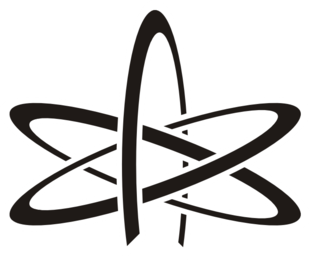 The revelation a few weeks ago that 21% of atheists say they believe in God confused those of us who took the term to mean someone who, well, doesn’t believe in God. It seemed a bit like saying 21% of women are men.

I probed the Pew Religious Landscape study a bit more and found these equally intriguing statistics:

It seems that this group — let-s call them the Spiritual Atheists — does not believe science holds all the answers. Some phenomenon defy rational explanations, some beliefs cannot be proven.

Another set of statistics seems to indicate that the Spiritual Atheists actively attempt to find meaning in their lives beyond the purely materialistic or mechanistic:

It may be that these confused results stem from a certain atheism chic. Though atheism is still highly stigmatized in much of the country, there are undoubtedly pockets of America that find it intellectually glamorous. Perhaps some of the Spiritual Atheists dislike organized religion but wanted to be a part of some group, and this one came close enough.

But I suspect it shows something a bit deeper than that. The growth of atheism in recent years is more a full rejection of religion than it is a full embrace of science. For the Spiritual Atheists, not everything can be explained rationally. They know that the religion of their childhoods doesn’t explain it but they haven’t given up on the idea that supernatural mysteries play a role.