I remember my husband, Frank, and I rushing to the hosptial.  It was Christmas eve.  I’d farmed out the other two children to willing neighbors in a pitch of fervor.   Frank had refused to pick the name for a girl because he was convinced that this unplanned little one would be a boy.  I pressed him as he pressed the gas pedal.

Finally, we settled on Carol Christa because Carol was my middle name and she was coming on Christmas eve.  She came quickly.  I’d convinced my uneducated doctor that natural child birth would work for me, since I’d had our son using natural methods.

When the doctor anounced that I’d had a girl, I asked what he said, thinking he had made a mistake.  Our new babe was to be a boy, born the end of January.  Carol Christa, our Christmas baby was a total surprise.  Over the years, everything about her has been joyfully surprising. In some ways, I understand Mary.  As thrilled as she was to be the mother of Jesus, his birth was a bit inconvenient.  Later, he showed a love for His Father early.  Then he didn’t follow the regulated rules put forth by the temple experts.  Mary didn’t fully understand or consider the gifts of her son appropriate at times.  They didn’t always agree, Yet, he was gracious regarding her feelings and instructions.  She loved him dearly.

Each Christmas eve holds a double blessing for me as I remember the birth of our third child and join into Mary’s joy and the confusion that would follow as her heavenly blessing was born. 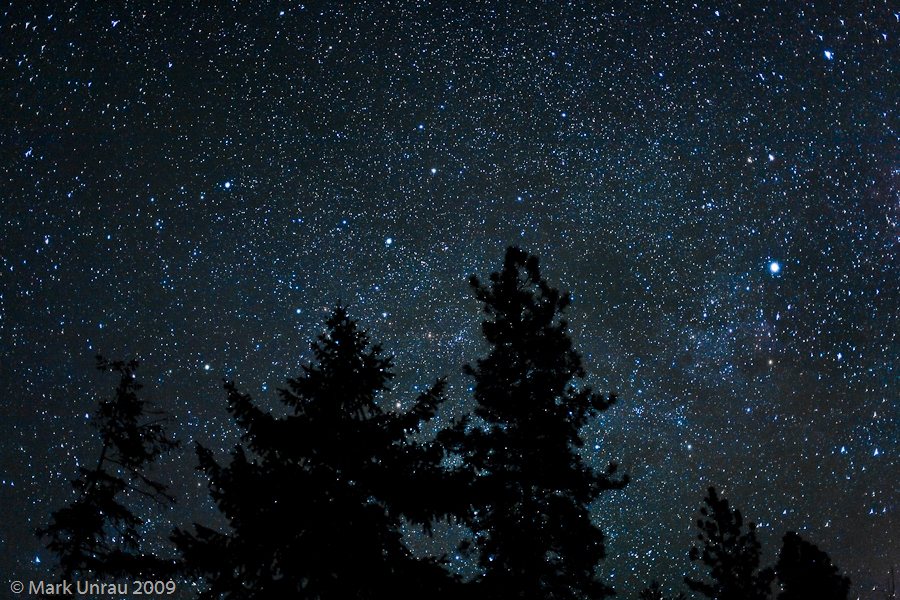