No link between autism and planned violence

The Autism Society continues to mourn the lives lost on Friday, December 14 in Newtown, Conn.  We join the nation as we keep our collective attention focosed on those directly impacted by this tragedy. In the nation’s rush to understand the reasoning for such an awful occurrence, the conversation evolved to  include the alleged shooter’s possible autism diagnosis. The Autism Society feels it is imperative to remove autism from this tragic story.  Race, ethnicity, gender, and sexual orientation are seldom, if ever, linked to the actions of an individual in a causal relationship.  It is imperative that developmental disorders and disabilities be treated in the same vain. 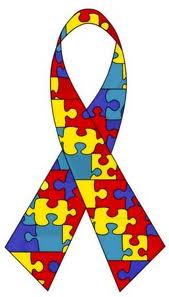 Please do not judge any individual with autism based on the discourse surrounding Friday's tragic event. Instead, please strive to educate and inform your communities. Help the Autism Society ensure that individuals with autism are not marginalized due to a misunderstanding of a complicated disorder. 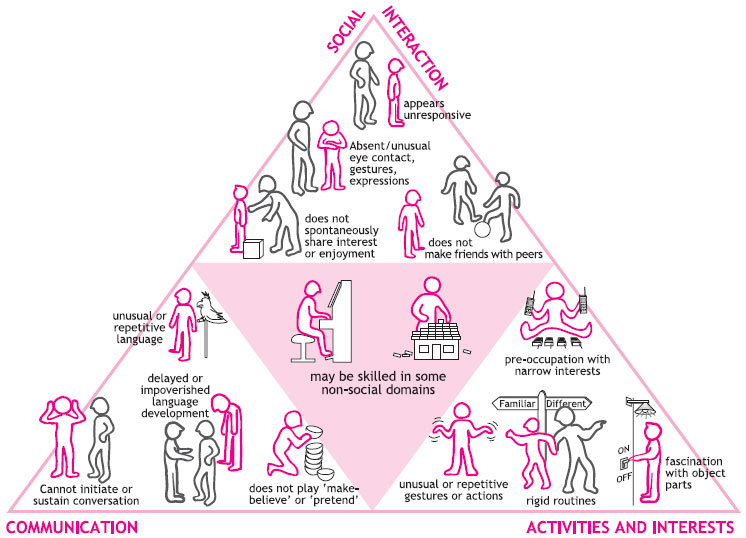 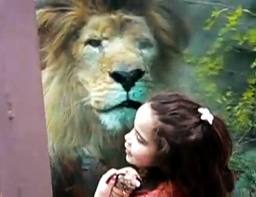