One year ago today, my husband came home from the skilled nursing center to die.  While I often say that I don’t live in denial, I had no idea that three months later, he would be dead.  For about a week, the nursing center had been telling me that I could not take care of him if I took him home; but I knew that I would not do heroics regarding his care.  Additionally, he greatly desired to come home.  I had been preparing financially for his care for years and we were ready to take on this monetary responsibility.

For two decades, I’ve observed families living with people who have disabilities and I’ve learned a great deal from their wisdom and mistakes.  Yet, I was struck a month later when I realized that my husband’s Hospice diagnoses had changed from “late-term dementia” to “adult failure to thrive.”  Simply speaking, this means that my husband was in the dying process.

As I remember the day he came home, so many things flood my mind.  Here are some things I learned.

I am extremely grateful for the lesson I’ve learned from the disability community and the heroic family members who have walked “through the valley of death” for years.  Again, they have taught me more than I could ever teach them. 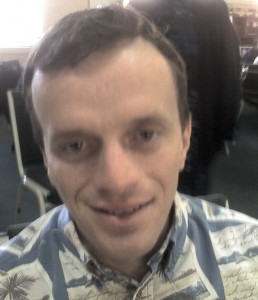