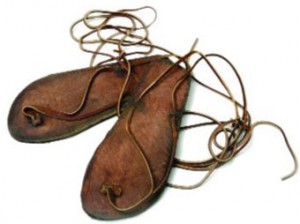 The Old Testament prophets remained a mystery to me for almost 15 years.  I’d read, study, ponder.  But their message escaped me.  Their eluded message appeared to be garbled and confusing.

For about five or six years, when the months rolled around to study the prophets, I latched onto the parts I could understand and identify with:  the judgment of God, the sin of God’s people, the wrath of justice meted out on people whom continuously reject the Word of the Lord.

I grew to love and identify with the prophets.

As I looked at the horrible conditions in churches throughout the world, my skin crawled with Jeremiah.  I wept with anger and grief when I saw leaders abuse and hurt the people.

I shared the pathos of Joel when he spoke of the coming wrath.  Isaiah’s suffering servant became more than a picture of Jesus but a point of contact for the sheep in many fellowships and my own concern for them.  While the leadership was the focal point for most of my concern, the undisciplined, undiscerning hearts of God’s people frustrated me as I saw the truths of Zacheriah and Haggai, Amos and Malachi. 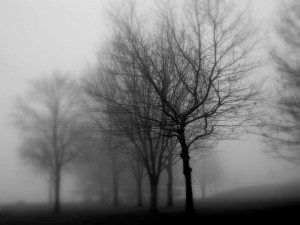 A large portion of their prophetic word was still a haze.  Yet, these men began to emerge as trusted comrades in my own search for a pure, righteous and holy Church.  At times, it seemed that the prophets and I stood alone–the only ones unwilling to compromise the truths of God.

Could my insight into the prophetic word I read be too limited and too narrow in scope?  Somehow, I knew that my scope of understanding their words of corrections, were not the end of the story.  But I was left unable to turn the key to unlock the rest of their message.  What has been your experience with the prophets?  How well do you relate to their message?