The Drama of Life 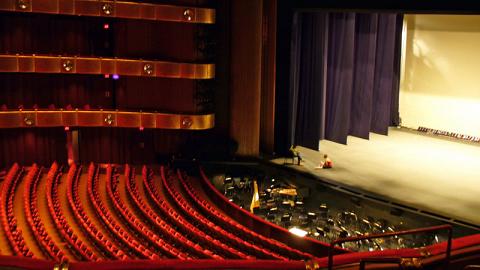 Often in discussions of science and religion, creation is viewed in terms of design. Some view the complex design on the natural world as proof of an intelligent creator. Others, however, claim that flaws in nature show that a divine creator does not exist, or else made a number of mistakes.

In his article “Darwin, God, and the drama of life”, theologian John Haught argues that religious thought can more significantly interact with evolution and the natural world if it views them in terms of a narrative rather than in terms of a design. The most important issue in discussions of science and religion, according to Haught, is not whether design points to deity but whether the drama of life is the carrier of theological meaning.
From a design point of view, evolution can appear to be a random process, staggering about without meaning. But in dramatic terms, it is clear that the story of life is in not yet over.

A theological reading of evolution, I am suggesting, looks for an alternative to the rigor mortis of perfect design, and this is why Darwin’s ragged portrait of life is not so distressing after all. Theologically understood, biological evolution is part of an immense cosmic journey into the incomprehensible mystery of God. Any possible meaning it has will reside at a level of narrative depth unfathomable by the mathematical nets of physical science, by armchair observation, or by minds fixated on design.

Haught’s full article can be found in the “On Faith” section of The Washington Post.

Are Creationism and Intelligent Design Movements?
archives most recent
More from Beliefnet and our partners
previous posts