The Acid of Evolution? 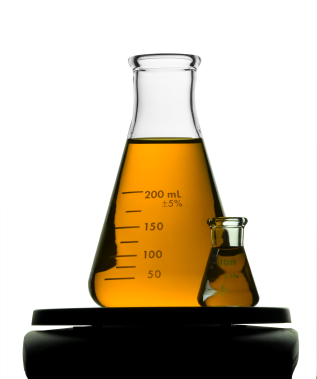 “Darwin’s idea eats through just about every traditional concept, and leaves in its wake a revolutionized worldview,”  writes philosopher Daniel Dennett on the potentially faith-shattering power of evolution.  Athiests claims that accepting the theory of evolution destroys the idea that God could have created the universe, including human beings.

Is this true?  Certainly, evolution has ramifications for certain aspects of Christianity.  Evolution calls into question a literal Adam and Eve, a Garden of Eden, and a six-day creation.  Does this then mean that God the creator must be thrown out the door?

Not at all, says Karl Giberson in his book Saving Darwin.  Yes, the theory of evolution rules out certain mechanisms of creation, such as a literal six-days of creation by God some ten-thousand years ago.  However, saying that the universe was not built in a day does not mean that the universe was not created.  Evolution cannot destroy the claim that God took billions of years in his creation.

“Creation, I hasten to point out, is a secondary doctrine for Christians.  The central idea in Christianity concerns Jesus Christ and the claim that he was the Son of God, truly divine and truly human.”

Does acceptance of evolution have an effect on Christian beliefs?  Absolutely.  Is that effect complete destruction of our faith?  Not at all.  We must remember that, sometimes, acids are used to refine and purify rather than simply destroy.

For more about the compatibility of evolution and belief, be sure to read more of Giberson’s Saving Darwin.