In an exceedingly rare personal message and rebuke of a sovereign country, the pontiff also stressed the church’s “autonomy” to conduct its own investigations and criticized the “lamentable methods” of Belgian police who last week detained bishops, confiscated files and even drilled into the tombs of at least one cardinal in the Brussels cathedral in a search for documents.
“On several occasions I have personally reiterated that such serious issues should be attended to by both civil and canon law, with respect for their reciprocal specificity and autonomy,” Benedict said in a statement circulated by the Vatican on Sunday.

Let me stipulate that I do not know if the Belgian raids were justified or unjustified. It seems outrageous that authorities would violate the tombs of deceased archbishops, looking for documents — but we don’t yet know what information the authorities had that led them to take those unusual actions. (If that information has been reported elsewhere, please share it in the comboxes). I’m going to withhold judgment on the appropriateness of the Belgian police action — both the grave-opening and the general raid — until more information is released, but desecrating a grave is pretty outrageous, and I hope they can offer a good reason for having done so.
One cannot blame the Pope for being disturbed by the raid, but I’m sorry to say that I don’t think the pontiff has much moral ground to stand on in this matter. As AFP reported:

Italy’s Corriere della Sera said the Belgian authorities acted following growing frustration with the Church, which under an agreement signed in the 1990s, was supposed to refer cases to prosecutors to pursue.

That did not happen. Given the record of the Church in these grave criminal matters, it takes a lot of chutzpah for the Holy Father to assert the Church’s “autonomy” to investigate itself. From John Allen’s blog, here’s a brief interview with a Belgian Catholic priest who has crusaded against clerical child abuse. Excerpt from Allen’s introduction to the interview:

Back in April, retired Belgian priest and anti-pedophilia crusader Fr. Rik Devillè told reporters that he had informed church authorities more than fifteen years ago about sexual abuse allegations against Bishop Roger Vangheluwe of Bruges, but no action was taken. Vangheluwe resigned on April 23, admitting that he had repeatedly abused his teenage nephew in the late 1970s and early 1980s.
Devillè, 65, served for thirty years as the pastor of the Church of St. John Bosco in Buizingen, in the southern zone of Brussels. In 1992, Devillè began collecting information on charges of sexual abuse by priests. Today he claims that an association he founded, “Rights and Liberty in the Church,” has more than 300 files on such cases.
In the wake of the recent police raid on church offices and residences in Belgium, the Italian newspaper La Stampa interviewed Devillè, 65, on June 27. Devillè described the raids as a “good thing,” saying “it’s about time that the justice system seeks out the guilty.”

Those who click through to the interview will find evidence that Fr. Deville is very liberal (e.g., he wants women priests). Personally, I believe he’s very wrong about that, but that has absolutely nothing to do with whether or not he is telling the truth about clerical sex abuse, or whether or not he’s right to have spoken up about it. It’s silly to have to say that, but I can hear some people right now, “Oh, well, he’s a big liberal, so we don’t have to pay attention to him.” As the abuse scandal in the U.S. proved over and over again, you could not tell who the “good guys” and the “bad guys” were in the Church based on their ideology. Liberal and conservatives within the Church covered up and lied and turned away; less often (alas), liberals and conservatives within the Church stood with and up for the victims. 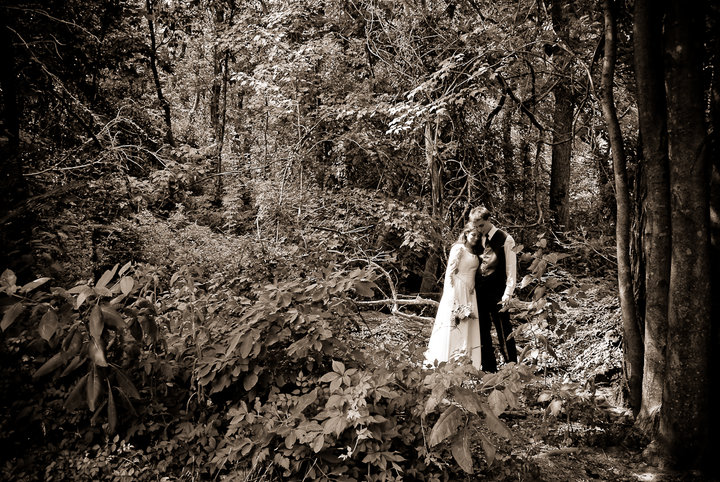 Wendell Berry: The Country of Marriage
archives most recent
More from Beliefnet and our partners
previous posts