Just reported — I’ll put a link up as soon as one is available. Share your opinion. Me, I think it was the right thing to have done. No Commander-in-Chief, either Democratic or Republican, can afford to be disrespected publicly like this by a general. It is a terrific shame that McChrystal’s career was ended by such a stupid, careless example of insubordination. But actions have consequences, and the president made the right decision. Of course, that leaves us in an even worse position regarding this losing war in Afghanistan…

UPDATE: Here’s the news report. Petraeus is now in charge of the Afghanistan war. Again, politics aside, in a military operation a subordinate cannot get away with speaking openly and contemptuously of his commander. It’s a matter of professional discipline, which is absolutely vital to the success of a mission. Note well what’s at stake is not the general’s personal opinion about the president and his national security team, but the recklessness with which he undermined their authority with his remarks to a reporter. This has nothing to do with whether or not McChrystal’s judgments were substantively accurate, and everything to do with professionalism, and the lack thereof.
This brought to mind a guy I was in school with a long time ago, who was personally brilliant and gung-ho for the military. When I saw him years later, he couldn’t wait to get out. He described military life as the condition of having to endure idiocy from superiors. I was in no position to judge whether or not my friend had made an accurate judgment, but I was startled by how ground down he was by having to live under a system that of necessity valued authority more than competence. Despite his strong conservatism and pro-military feeling, my friend was temperamentally unsuited for military life. I underscore that I’m not criticizing the military here, only pointing out that a quality of contrarianism that is valued in other arenas of life is not valued in the military, and for the most part, cannot be. 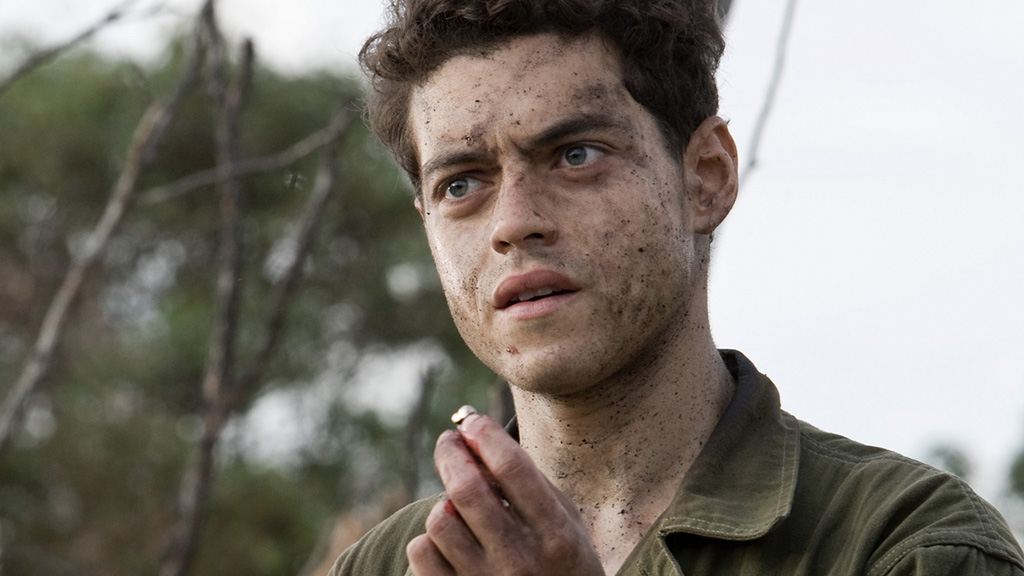