Shorter Ben Greenberg: Because it’s the antidote to Moralistic Therapeutic Deism among Jews. From the longer essay by Greenberg, who is the Orthodox rabbi at Harvard:

What changed in the half century since 1952? If anything, the America of today is even more pluralistic than the America of the 1950s. The majority of Americans of Jewish descent have embraced cultural diversity and tolerance with more passion than has the population at large. The Orthodox have never been at greater variance with the Jewish majority. The sociologist Steven M. Cohen of Hebrew Union College notes that, for most American Jews, religion offers “no final answer” and “no irrevocable commitments.” They “decide week by week, year by year, which rituals they will observe and how they will observe them.” Their “principal authority,” Cohen continues, is the “sovereign self,” and even those who observe some part of their religion express “discomfort with the idea of commandment, all the more so with the notion of particular commandments issued by God to Jews alone,” what Jewish tradition defines as the “Torah covenant at Sinai.”
In contrast, writes Samuel Heilman of the City University of New York, Orthodox Jews

are highly affiliated to all things Jewish. For them, Judaism is not primarily a personal matter. On the contrary, it is a series of mandates: requirements whose origins are considered to be part of a venerated tradition that sets definite criteria for how each person must act and live, regardless of personal wishes and inclinations. This is a life with people who are rooted in obligations to what some of them have come to call “Torah-true Judaism,” a Judaism linked inextricably to a way of life determined by the Halacha [Jewish law].

Orthodox Judaism was supposed to founder on rugged American individualism, but quite the opposite has happened: A Judaism assembled at a buffet of individual preferences has small interest for young adults seeking direction and meaning in their lives. Young Jews are likely either to abandon their religion altogether or to take it seriously. That is why there is a migration to Orthodoxy by young Jews raised in liberal or secular households.

For those Christian readers interested in my ideas about the Benedict Option, I think we have a lot to learn from the Modern Orthodox Jews (N.B., Rabbi Greenberg here is talking about the Modern Orthodox, as distinct from the separationist hasidic Orthodox). That is, the Modern Orthodox — at least the ones I know — seem to be succeeding in being “in this world, but not of it.” They’re managing to maintain a strong traditional religious identity without retreating from the world into Orthodox Jewish ghettos.

By the way, the Catholic writer Mary Eberstadt makes a case in the current issue of First Things, regarding Christian doctrines and practices, that parallels Rabbi Greenberg’s argument. Her point is that the only form of Christianity that is likely to survive over time is one that stands in strong counterpoint to mainstream culture. We could have the usual culture-war fight over this point, but I’m hoping instead readers on either side of the issue will bring some social science insights to bear on the question. It makes intuitive sense to me; American Jews are simply farther down the assimilationist road than American Christians are. If American Christians give up the hard doctrines that go against the spirit of the age, they may thrive in terms of numbers for a while, but will eventually peter out. As sociologist Christian Smith has pointed out in his recent work, sheer numbers are a poor indicator of the vitality and content of Christian faith. In the short run, the more demanding forms of Christianity may lose out to the more permissive ones, but the forms of religion (and not just the Christian religion) that are more likely to endure are those that require something serious of its adherents.
Anybody have any sociology-of-religion points to make on this question? 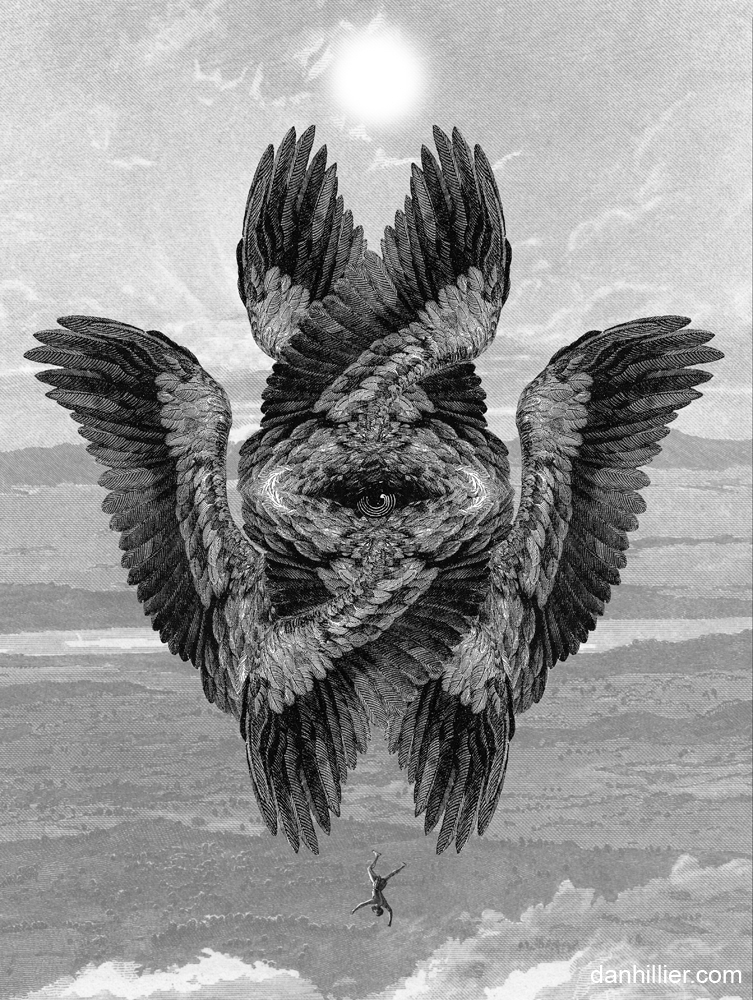