All religions have their holidays (literally “holy days”) — certain special days of the year which are set aside and elevated as being especially sacred or holy. Judaism itself celebrates about ten major and many more minor holidays throughout the year, and three of them are coming up during this month alone (September 2012).

For instance, the relatively minor holiday of Chanukah (or Hanukkah), familiar to many non-Jews because of its proximity to the Thanksgiving and Christmas holiday season, is actually regarded as a “working holiday”; Chanukah runs for eight days, during which time work is permitted, except on the weekly Shabbat (Sabbath) which falls within that eight-day period.

On September 19 of this year (exact dates vary from year to year, being based as they are upon the Jewish lunar calendar), a “working holiday” known as the Fast of Gedaliah will occur (to mourn the assassination of an ancient Jewish leader by that name).

Because Judaism regards a day as beginning and ending at sundown (rather than at 12:00 midnight), the weeklong celebration known as Sukkot technically begins at sunset on September 30 this year; however, many calendars in general use commonly overlook such subtleties, and so may indicate that Sukkot simply begins on October 1. During Sukkot, no work at all is permitted on certain days, while on other days work is permitted but with certain restrictions.

However, out of all of the Jewish holidays (“working” and “non-working” alike), two of the most important are occurring this month: Rosh Hashanah (September 17 – 18) and Yom Kippur (September 26). These two major (and definitely “non-working”) holidays are collectively known within Judaism as “the High Holy Days.” Together, they bookend a solemn and introspective ten-day period known as the “Ten Days of Repentance,” or as the “Days of Awe.”

Rosh Hashanah is the Jewish New Year. In addition to commemorating God’s creation of the universe and of human beings, as well as marking the fresh start of a new year beginning on the Jewish calendar, this High Holy Day is also a time for thoughtful reflection, remembrance, and self-examination. In most Jewish communities, Rosh Hashanah is a two-day celebration or observance; this year, it will technically begin at sunset on September 16, and run until nightfall on September 18.

Ten days after the start of Rosh Hashanah comes Judaism’s holiest of holy days: Yom Kippur, the “Day of Atonement.” The entire ten-day period which began with the Jewish New Year is one of deep piety and self-evaluation, but it all comes to a head on the Day of Atonement, the final day and capstone of the High Holy Days. The most sacred day of the year, Yom Kippur is a day of fasting and prayer, of repentance and renewed commitment to righteousness. This year, Yom Kippur will technically begin at sunset on September 25, and end at nightfall on September 26. 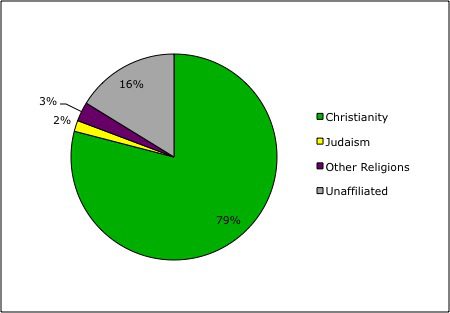