The Church’s Responsibility to Orphans 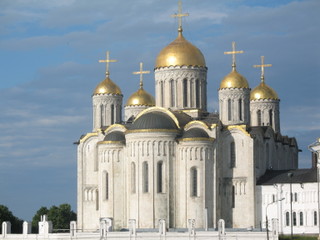 I’m reading an amazing book right now entitled, Under the Influence by Alvin Schmidt. It describes the role of the early church and what they ‘did’ that attracted so many people to Christianity.

What did they do you ask? Any guesses? You got it! They rescued the orphan, they took in the babies the Romans were sacrificing to pagan Gods. Poor people would sell their babies to the rich and the rich would literally cut the baby’s throats and throw them on the ground to die. It was sport to them. The early Christians bought the babies from the poor and cared for them as their own. The very first cases of Christian adoption! 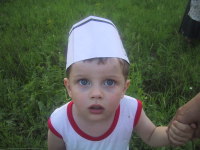 That’s why Psalm 68:5 tells us that "God is a Father to the fatherless." He loves the orphan and he’s given us the role of taking care of them. We get to be the Father’s Heart to them, we are His voice and His hands. It’s the greatest job we will ever have this side of eternity!

What's Wrong with Our World?
archives most recent
More from Beliefnet and our partners
previous posts