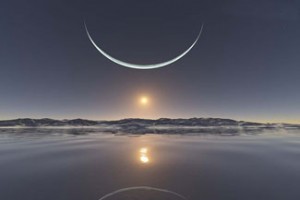 At the risk of sounding all “bah humbug,” Evie was trying to explain to a Christian friend about the ancient history of the holiday season.  She started with Hannukah, the Jewish holiday of light that falls in December and lasts eight days. Its backstory has miraculous oil and a miraculous battle victory.

Modern day scholars offer a different reason for the season. It’s second century B.C.E. and the people of Judea were divided by two different sets of beliefs. One group thought it best to fit in with their neighbors the Greeks and give up many of the ancient ways. The others believed in sticking to traditional values and the formal religious Jewish practices.

By this time the Maccabees won an impressive battle over the oppressive Greek King Antiochus. They were seeking a solution to unify their fellow Jews. The savvy leaders declared a holiday that combined the traditional eight-day holiday of Sukkot with the eight-day Pagan celebration of the Winter Solstice. This brought the people together at the same time, each able to enjoy a blended celebration that was called Hannukah.

The Christian side of the holiday season also can be traced back to satisfying the desires of the people, who wanted to enjoy a winter holiday and celebrate the birth of their Savior.  According to scholars, there was no celebration of the birth of Christ for several centuries. The major Christian festival was the day of His Resurrection. Much later, church leaders responded to popular demand to celebrate more milestones in the life of Jesus Christ. Because we don’t know when Jesus was really born, the Western churches chose December 25th and the Eastern churches chose January 6th. Both dates fell at the same time as the Pagan Winter Solstice. Coincidence? Most think not.

Evie’s expose of the modern day reason behind the season didn’t change a thing for her friend. After hearing the latest interpretations he responded lovingly. “It’s not the stories that make me a believer. It’s the presence of God within my soul that I celebrate. I honor the Lord in my prayers and actions every single day, not only when the calendar calls for it.” Halleluyah! 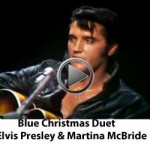