Eight Somalis lose everything for Jesus 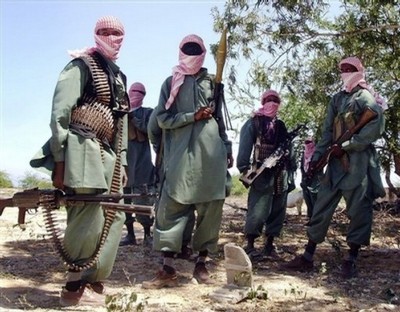 Since January 19, members of Al-Shabaab, an Islamic Somali extremist group, have confiscated five farms from Muslims who converted to Christianity.

Three other farms were confiscated from Muslims who merely showed an interest in Christ. They had attended Bible studies in the cities of Afgoye and Baidawa.

The eight landowners have fled their homes and remain in hiding.

There are also unconfirmed reports of additional Christian farm seizures in Dinsor and Burhakaba districts. The confiscated lands were given to businesspersons who regularly donate to Al-Shabaab.

The Islamic group has vowed to cleanse Somalia of any Christians.

Since January 2009, Al-Shabaab militants have killed 23 Christians, most of whom were church leaders. Militants have also desecrated three Christian cemeteries in Mogadishu and destroyed a Christian library in the Luuq district. Despite intense persecution from Muslim radicals, the Somali Church has demonstrated remarkable growth.

The support group Voice of the Martyrs asks that Christians pray that the Lord will provide for these precious Somalis who have lost their land.

“May His provision be evidence of the Lord’s goodness and mercy to those who have yet to put their hope in Christ,” said a Voice of the Martyrs spokesman. “Pray the Lord will bring about significant change in the culture and attitudes in the leaders of this nation. Pray His Church will continue to grow in spite of the opposition.” 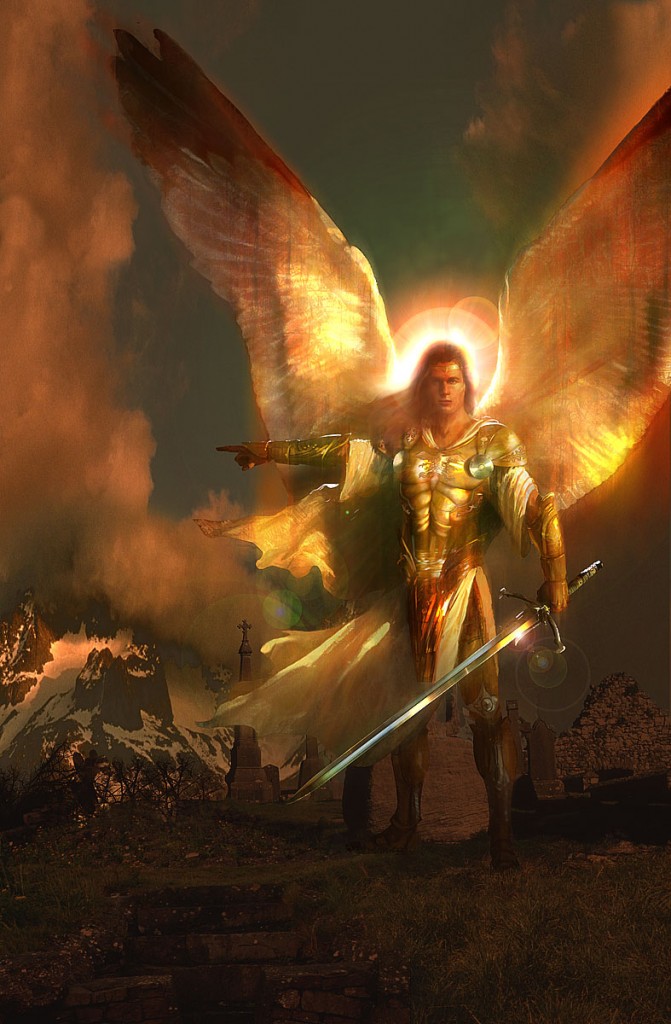 Should we ask guardian angels to protect the persecuted?
archives most recent
More from Beliefnet and our partners
previous posts