A 63-year-old British nun caring for leprosy patients for three decades in Bangalore, India, was preparing to leave the country Monday after the Indian government refused to extend her resident permit without giving any reason.

“I’m leaving with a heavy heart. I feel it’s not my loss alone but a loss to thousands of patients inflicted by leprosy,” Jacqueline Jean McEwan, whom leprosy patients call their “Mother Teresa,” told the Times of India Sunday.

Sister Jean, as she is popularly known, wasn’t given any reason by the Ministry of Home Affairs but just asked to leave by Monday, The Hindu newspaper reported. She is affiliated with the Montfort Missionaries, a Catholic order in Britain.

Speaking to the Christian Post, Dr. Sajan K. George of the Karnataka-based Global Council of Indian Christians said he suspected the role of the Karnataka state government ruled by the Hindu nationalist Bharatiya Janata Party, which he described as “the government of religious fundamentalists with a retrograde ideology.” He also blamed the intelligentsia for being silent, which he said was “more deafening than ever.”

The nun had been working with Sumanahalli Society in Bangalore, the capital of the southern state of Karnataka which is seen as the hotbed of anti-Christian violence. The charity, founded by the Catholic Archbishop of Bangalore in 1978 and which has won national and international awards, treats and rehabilitates leprosy patients.

Leprosy-affected persons are still seen as physically and spiritually “impure” and “contagious” by sections of the Indian society.

“With the stigma attached to leprosy patients left on the streets to beg, she treated them, undeterred by the stench and wounds. I feel Sumanahalli’s heart has been ripped out. Without her, we doubt Sumanahalli will be the same again,” said Father George Kannanthanam, Director of Sumanahalli Society. 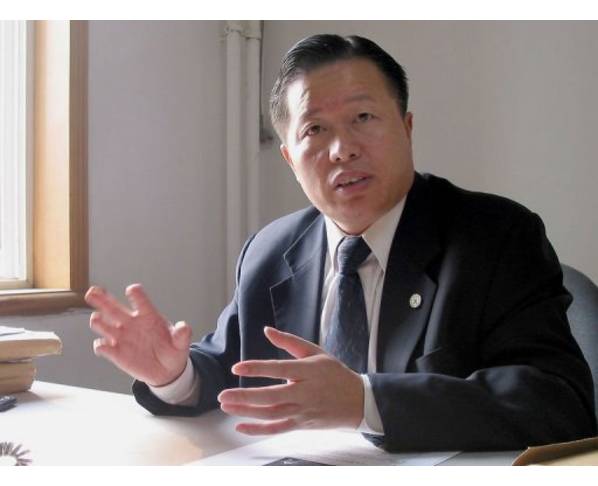