The United Nations has written to the Indonesian government expressing its “concern” about the increasing number of reports about violence committed against religious minorities, reports the Jakarta Globe newspaper.

The Indonesian government denies any such violence — or having received any such letter.

“The Ministry of Foreign Affairs,” reports the Globe, “says it is yet to receive a copy of the letter, dated April 26, 2011, from UN High Commissioner for Human Rights Navanethem Pillay.”

A copy of the letter, however, was received at the newspaper, Indonesia’s National Commission on Human Rights and a number of other Indonesia institutions.

The UN has also proposed an investigation into the allegations.

“Pillay says she is writing to the Indonesian government,” reported the Globe, “to ‘express my concern over the large number of letters and reports I have received in recent months concerning violence against members of religious minorities in Indonesia.’

“‘I have been particularly disturbed by the widespread violence and discrimination,’ she wrote, “which has included the state-sanctioned closing of Ahmadi mosques, the burning of homes and places of worship, and even physical violence and murder.’

The Ahmadis are a small sect of Islam.

Pillay said that since the violent attack that left three Ahmadi dead in Cikeusik, West Java, on Feb. 6, several government authorities had responded by issuing new regulations and decrees that allowed “further acts of harassment and violence” to occur.

Pillay also noted a number of other reported incidences of religious intolerance, including the ongoing stand-off between central Javan officials and the Indonesian Christian Church in the Yasmin area.

“Christian groups have reportedly been attacked and Christian churches have reportedly been burned in Gebyog, Klaten and Tegal in Central Java,” wrote Pillay. “In North Sumatra, a Buddhist community was ordered to dismantle a Buddha statue at a temple that was considered by some to be a challenge to Islam in that area.”

The commissioner said the incidents put at risk the human rights guaranteed in Indonesia’s constitution and the International Covenant on Civil and Political Rights, to which Indonesia is a signatory.

“The General Assembly and Human Rights Council,” her letter continued, “have repeatedly urged states to take all necessary and appropriate actions, in conformity with international human rights standards, to combat hatred, discrimination, intolerance and acts of violence, intimidation and coercion motivated by intolerance based on religion or belief, as well as incitement to hostility and violence, with particular regard to members of religious minorities.”

On the Globe’s on-line edition, one reader responded:

“It is typical of Indonesia to claim that it has religious freedom. All of us know there is only one religious freedom here. I saw the news video a few years ago when Protestant church was on fire while police and military looked on and did not help to stop the fire. There is much talk, but no love for equality or religious freedom. Shame on Indonesia!”

Another reader commented: “If the country is not able to curb this kind of anarchy, how can we develop ourselves into a civilized country, let alone be ranked as a pluralism model for the rest of Southeast Asian countries?”
read next post 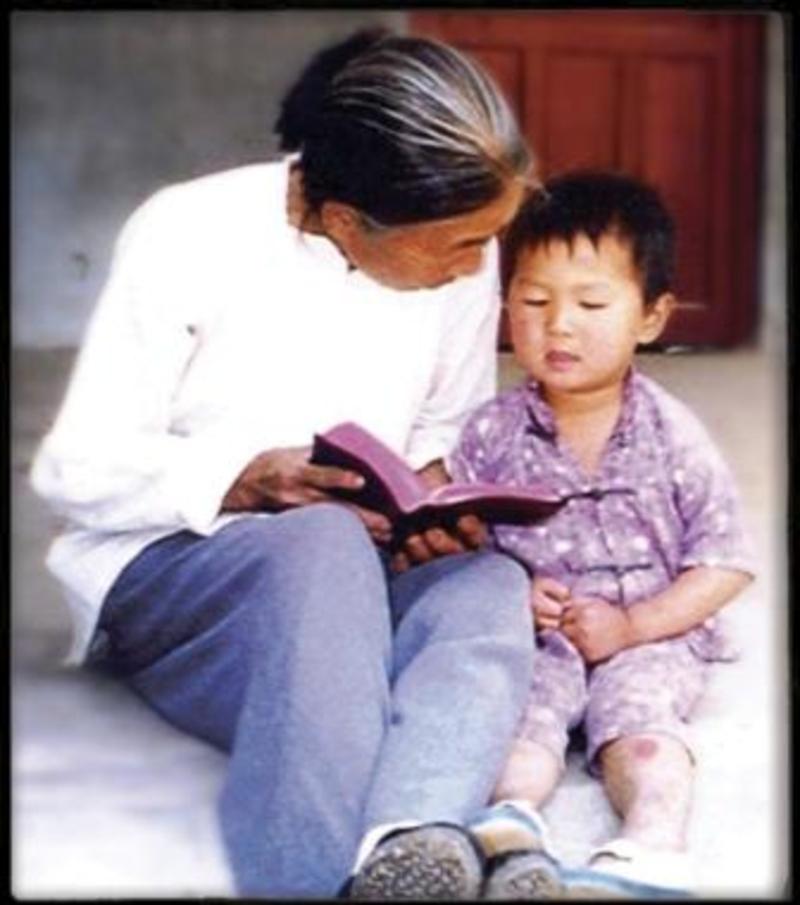