At Mirror of Justice, Rick Garnett has a good critique of my “Pope is a Liberal” piece:

No doubt, the Pope’s views on many questions regarding the organization and regulation of the economy put him well to the “left” of the American political center.  But, the suggestion that the overall vision of society and the person presented in the new encyclical, and the letter’s premises about morality, truth, duties, anthropology, are (insert here all the reservations, expressed by other MOJ-ers, about labels) “liberal”, in the way that category functions in contemporary American and European politics, seems misplaced.

Today’s “liberalism” — notwithstanding the community-and-solidary language that is trotted out for use in debates about economic regulation and taxation — is very hard to separate, I would think, from the relativism, individualism, indifferentism, and atomism that the Pope criticizes with *at least* as much fervor as he calls for new spending programs.

My “Pope is a liberal” take was being provocative in the sense that I wanted to show the wider public (as well as cons and neo-cons, I suppose) that you can’t categorize B16 or the Church as one thing or the other. And I think in the US context he and the church are generaly categorized/criticized as conservative (whatever that means in the post-Palin or pre-Palin era). 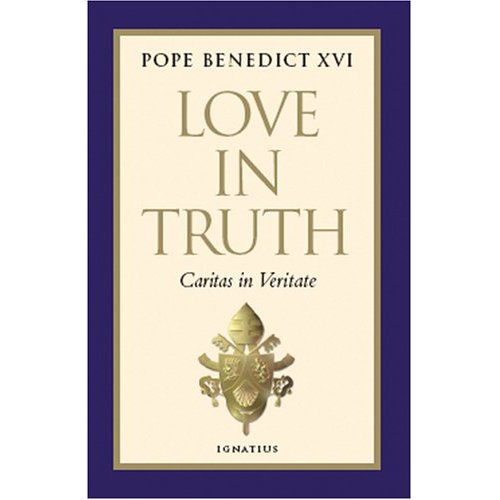 Encyclical upshot: Is the Pope a liberal?
archives most recent
More from Beliefnet and our partners
previous posts