George Weigel and the (Curial) Chamber of Secrets! 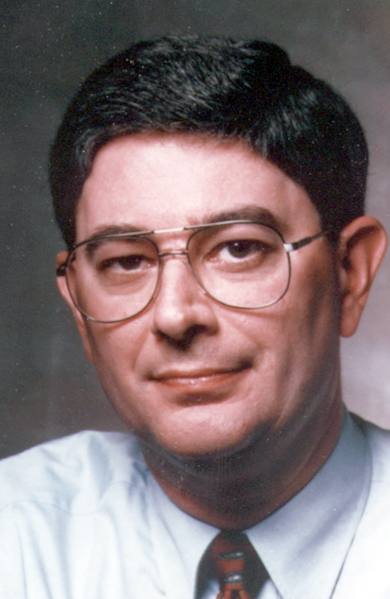 Parody is hard, but over at Vox Nova, Morning’s Minion nails it with this “fabulous” version of George Weigel’s red-pencil deconstruction of the encyclical. A taste:

Justice and Peace was angry. Very angry. Skulking in the darkest corners of the Vatican, they plotted their revenge. With an evil cackle, they hatched their malicious plots. And when John Paul died and Benedict was elected pope, they saw their opening.

“Your Holinessss,” they whispered, “don’t you think you should issue a document to mark the anniversary of that great encyclical, Populorum Progressio? We could help you, you know, it would be your greatest achievement ever, Holinessss,”. Pope Benedict saw the evil gleam in their eyes and he was most disturbed. They gave him a document, but he said no. He did not trust them. They hissed in frustration, but held back their anger. They handed him a second document, and he rejected it again. They tried a third time, and again the answer was no.

Check it all out here.

read next post
Roma locuta: Is anyone listening?
archives most recent
More from Beliefnet and our partners
previous posts