I heard a fly buzz when I (thwap)

By Julia May Jonas 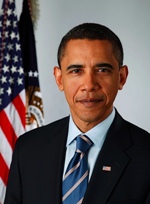 We, yet again, feel ambivalent about PETA and their PR methods: True

We think however, that of course PETA was asked about their stance by the 24 hour news hungry media and of course their responsibility was to say that they don’t agree with killing flies because they are an anti-animal-of-all-kinds killing organization so they’re really just staying on message: True

We are dreading the comparisons of Obama to Mister Miyagi:  True.

We did not make them in our own brain: False.

We think the next remake of the Karate Kid movie starring Will Smith’s son will be good: Cannot Say.