Can Disney pretty-boy teenybopper Zac Efron, the Ken doll from Hairspray, the crooning, high-stepping big-man-on-campus in the High School Musical movies pull of a leading role as a U.S. Marine Corps sergeant?

A few weeks ago, my son, a U.S. Marines sergeant, came home from Afghanistan and spent the weekend with me, bringing along two buddies from Camp Lejeune. All were serious and respectful – intense to the point that I worried about them.

We drove all over Norfolk, Virginia, visiting every gun store and pawn shop in search of a Russian AK-47 assault rifle. They rattled off details about its modifications, advantages and shortcomings. When we finally found one, they examined it with half-interest and didn’t buy it – although each had ample cash from a year-long deployment.

Then we went to a violent action movie, which they didn’t enjoy, and wandered around a mall, ending up in an upscale department store where Hugh Hefner-style bathrobes were on sale at 75-percent off. Each Marine bought one and spent the evening lounging around in their fancy robes wishing they had meerschaum pipes and brandy snifters.

By the time they had to head back to the base, we’d had a great time, including buying full fishing gear, although we never got around to fishing – but they didn’t care and left it all with me. All three Continued on Page 2 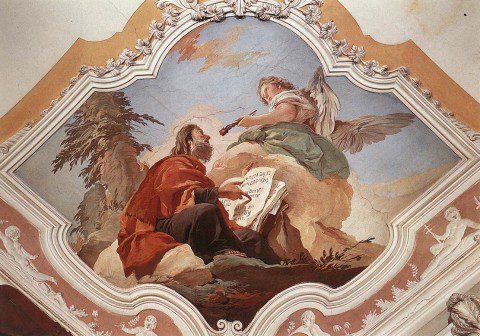 Is Iran about to drag us into Armageddon?
archives most recent
More from Beliefnet and our partners
previous posts