Food Safety News: Just because the label says “Honey” doesn’t mean a bee would eat it

Just because it says “honey” on the label doesn’t mean that a bee would have anything to do with it.

Today’s grocery shelves are full of imported honey that is little more than sugar gel – and lacks many of the key elements of what makes honey the stuff that honeybees feed their kids – a beehive’s larvae.

If you eat local, raw honey everyday, you expose yourself to a small amount of the local pollens and this is supposed to sensitize you to that pollen’s proteins.

However, imported honey – such as fromChinaorIndia– has no local pollen. And according to a recent study, often imported honey has no pollen at all – and may be packed with pollutants and antibiotics.

In other words, all the good stuff has been filtered out, leaving only bad stuff plus sugar.

TexasA&MUniversityprofessor Vaughn Bryant is the nation’s premier melissopalynologist – someone who studies sweet pollens. Food and Safety News asked him to look into reports that commercial honey manufacturers are taking all of the pollen out of their honey.

“Once you take the pollen out, you don’t know two things: The first thing you do not know is where the honey was produced, and the 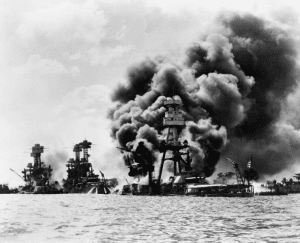