American Legion: We wish Wisconsin atheists “would leave us alone”

“We wish the people of Wisconsin would take care of their own business and leave us, and this statue, totally alone,” says Michael Shepard, the commander of American Legion Post 108 in Whitefish, Montana.

He is irked that a group of Wisconsin atheists are threatening to sue the U.S. Forestry Service if they don’t force the Whitefish chapter of the Knights of Columbus to remove a statue of Jesus that has been on the Big Mountain ski slopes for half a century.

“They call him Big Mountain Jesus: a six-foot statue of Christ, draped in a baby blue robe and gazing out over the majestic Flathead Valley from his perch along a ski run at the Whitefish Mountain Resort in Montana,” writes Dan Frosch in the New York Times. “He has been there for more than 50 years, erected by the local Knights of Columbus chapter in honor of the soldiers from the 10th Mountain Division who told of seeing similar shrines in the mountains of Italy during World War II.”

However, a Wisconsin atheist group, the Freedom From Religion Foundation, says that because the statue stands on Forest Service property, it violates the U.S. Constitution. Of course, they are referring to the clause in the First Amendment prohibiting Congress from establishing a state religion. As always, they are ignoring the second part of the clause, which prohibits Congress from interfering in Americans’ free exercise of their faith.

The Wisconsin atheists are urging the Forest Service not to reauthorize the Knights’ special-use permit for the memorial, which is up for renewal. “This is a no-brainer,” Annie Laurie Gaylor, co-president of the group, told Frosch. “A violation doesn’t become less egregious because it’s gone on a long time.”

“When the government allows its property to be used for various purposes, like a ski resort, then they open it up to public expression, and they can’t exclude a memorial based on religious grounds,” Hiram Sasser, a lawyer for the Liberty Institute, a conservative legal advocacy group told Frosch. He says because the ski resort is already leasing much of the mountain from the Forest Service, the federal government has no right to ban the statue merely because some people might not like it.

Caught in the middle is the Forest Service, which in response to the atheist complaint denied the Knights’ renewal application in August.

“But after the ensuing outcry, and a determination that the site is eligible for listing in the National Register of Historic Places, it decided to reconsider and is taking public comments on the statue,” reports Frosch.

A Facebook site, “Save Big Mountain Jesus Statue,” has sprung up

The Forest Service expects to make a decision on the statue in early 2012. 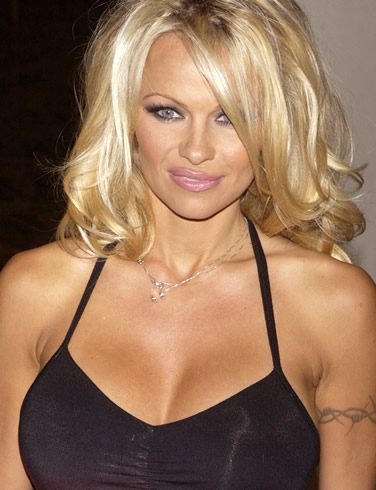