If there’s any hope for America, radio talk show host Dr. Laurie Roth is having trouble seeing it. 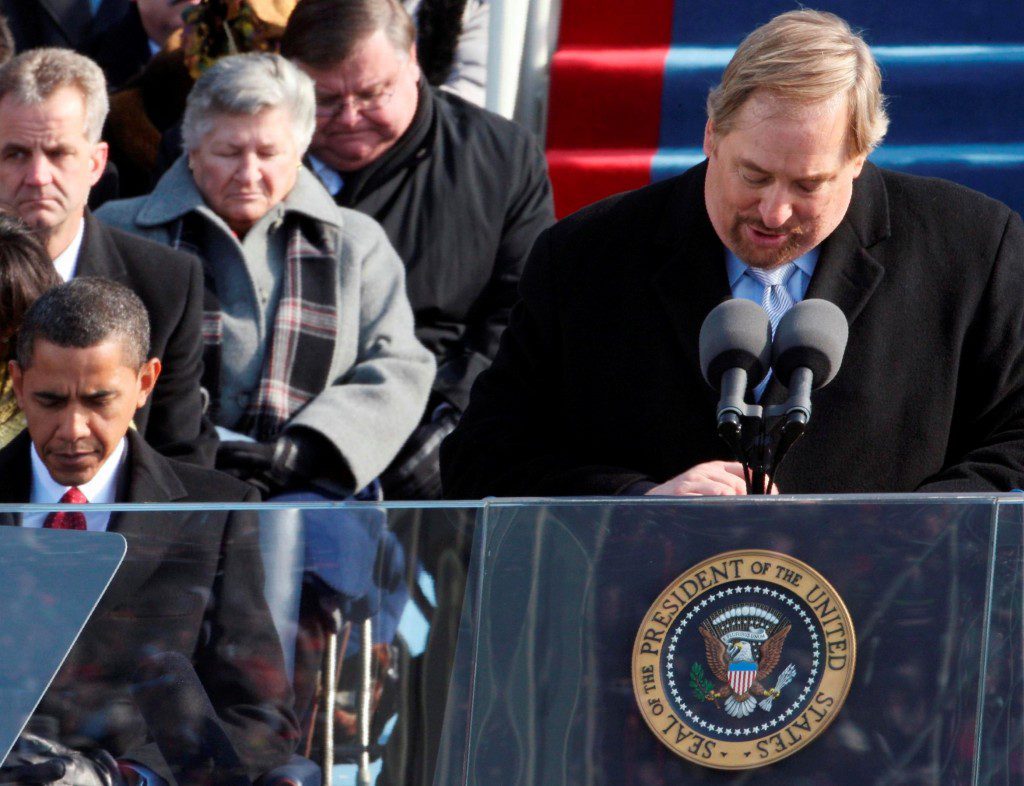 “Everywhere we look today politicians, media and global elite are severing the traditional and important boundaries of religion, sovereignty, laws and freedoms fought for,” she writes on the news site NewsWithViews:

We have big time pastors, such as Pastor Rick Warren of the Saddleback church diving into the sewage of political correctness and compromise. He talks of a Christian and Islamic partnership. He calls Christians and Muslims to work with each other and focus on a social doctrine, namely, spiritual emptiness, corrupt leadership, extreme poverty, disease and illiteracy.

Apparently, in our newfound religion of ‘chrislam’ we are to ignore the gospel of Christ, which doesn’t include Muhammad’s vision and oppressive teaching?

At the very least, we are to water down and push to the back room, the unique, gospel message of Jesus. Are we to pretend fundamentalist Islam doesn’t want a worldwide caliphate, preach jihad and death to infidels, Christians and Jews.

“Qurans will be placed in the pews next to the Bibles,” wrote Pastor Mike Sanderson in his personal blog:

The concept of Chrislam, now embraced by such preachers as Rick Warren … appears to have emerged from a program on the meaning of “love your neighbor” at Grace Fellowship Church in Atlanta, Georgia, “In 2001, like most Americans, we were pretty awakened to the true Islamic presence in the world and in the United States,” says Jon Stallsmith, the outreach minister at Grace Fellowship. “Jesus says we should love our neighbors. We can’t do that without having a relationship with them.”

Stallsmith maintains that a rapprochement between Muslims and Christians can be achieved by the fact that Jesus is mentioned twenty-five times in the Quran.

The Chrislam movement has gained impetus by statements from President George W. Bush and that Christians, Jews, and Muslims all worship the same God and by Rick Warren’s reference to Isa (the Muslim name for Jesus) in his prayer at the inauguration of President Barack Obama.

“The recent political developments and the fact that we’re fighting two wars in Muslim countries should sharpen that need to know how to talk to these guys,” Stallsmith insists “We want to find peace, reconciliation around a scriptural understanding of Jesus.”

Has bestselling author Rick Warren really endorsed a merging of Christianity and Islam?

Televangelist Jack Van Impe recently left Trinity Broadcasting Network as a result of his accusations aimed at Warren, suggesting that Warren is pushing Chrislam. Van Impe points to an Islamic conference in which Warren was a speaker at two years ago as evidence. Others in the Christian community and beyond have repeated the claim.

Did Warren really pray in the “name of Isa?” Here is how he closed his prayer at the Obama Inaguruation:

I humbly ask this in the name of the one who changed my life, Yeshua, Isa, Jesus [Spanish pronunciation], Jesus, who taught us to pray …

Warren then led everyone in the Lord’s Prayer. So, has he embraced “Chrislam?” Warren responds flatly that the assertions “are completely incorrect, based on believing 2nd hand false rumors instead of finding out the facts before speaking up. ‘Only a fool believes all he hears’ (Proverbs 14:15).

Here is what his friend Geoff Surratt posted on Pastors.com:

If you tend to believe everything you read on the internet, often forward “shocking” emails or take anything you “see for yourself on YouTube” as truth, then this post will do nothing to dissuade you from believing that Pastor Rick Warren espouses “chrislam”. On the other hand, if you tend to research rumors before you pass them on or try to find the truth about people before attacking them on the internet this post might help.

Let me be very clear: Pastor Rick Warren does not believe in, promote or validate chrislam on any level.

The so-called “Chrislam” rumor is 100% false. If the guy who started this libelous myth, or anyone else who passed it on, had obeyed our Lord’s command (Matt. 18:18-20) to come directly to me, and then asked what I actually believed – they would have been embarrassed to learn that I believe the exact opposite. As a fourth generation Christian pastor, my life and ministry are built on the truth that Jesus is the only way, and our inerrant Bible is our only true authority.

As an evangelist, I spend much of my time speaking to non-Christian groups. You cannot win your enemies to Christ; only your friends, so we must build bridges of friendship and love to those who believe differently so Jesus can walk across that bridge into their hearts. Besides, it is not a sin, but rather COMMANDED by Jesus that we love our enemies. In the past 10 years, Saddleback Church has baptized over 22,000 new adult believers – simply because we express love to those who don’t know Christ yet.

It is nonsense to believe that you must compromise your beliefs, or water down your convictions in order to love someone, or even just treat them with dignity.

Jesus was called “the friend of sinners” by the legalistic Pharisees because he hung out with (and clearly loved) unbelievers. I HOPE YOU will

1) Always believe that EVERYONE needs Jesus as their Lord & Savior.
2) Have the courage to associate with nonbelievers in order to love them and bring them to the Savior.
3) Consider being called “a friend of sinners” a Christ-like compliment.
4) Refuse to pass on rumors until you’ve checked for the truth with the person accused.

Warren’s close friend Brandon Cox recently wrote, “Does Rick Warren Endorse Chrislam? No. Period.” Although he was tempted to leave it at that, Cox explains:

I’m proud of Pastor Warren for deciding to spend his time and attention on the spreading of the gospel for the redemption of the nations rather than defending himself against every false accusation.

If you don’t, you have a problem with Jesus who loves Muslims even more than Rick does. 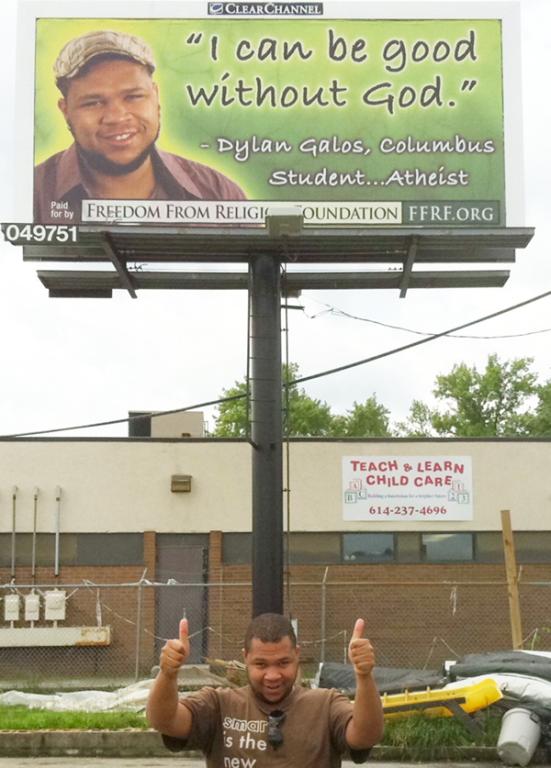