Today a Saudi Arabian woman who defied the local religious police was convicted and sentenced to 10 lashes for driving a car.

Shaima Ghassaniya was found guilty of driving without the government’s permission.

The ruling came just two days after Saudi King Abdullah announced that women, for the first time, will have the right to vote and run in the country’s 2015 local elections, noted Brittany Smith for World magazine.

Another woman, Najalaa al-Harriri, also facing charges of driving, is one of dozens of Saudi female activists behind a campaign called “My Right, My Dignity” aimed at ending discrimination against women in the ultraconservative Islamic kingdom.

Al-Harriri recently appeared in a TV show while driving her car in the Saudi city of Jeddah, reported Smith:

In most cases, women are stopped by police for driving and held until a male guardian is summoned and the women sign a pledge not to drive again. Al-Harriri refused to sign, according to Samar Badawi, another female activist who was present at the police station with her three weeks ago.

No laws prohibit women from driving, but conservative religious edicts have banned it. Saudi Arabia is the only country in the world that bans women, both Saudi and foreign, from driving.

“We are marginalized in very basic rights,” said Badawi, who was sentenced [earlier] to six months in prison for disobeying her father. “They think that by giving us some political rights, we will be pleased and shut up.” 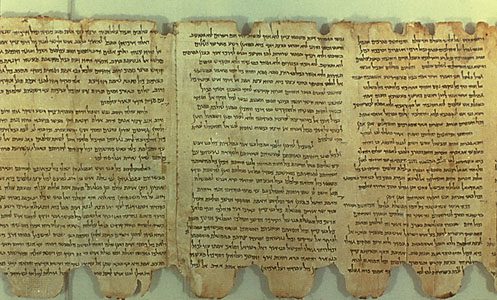