In many ways, 29-year-old Rishi Bhutada is a good ol’ Texas boy.

But he’s also a traditional Hindu, not so different from his Indian-born parents. An officer at his dad’s pipefitting company, U.S.-born Bhutada had an arranged marriage in India three years ago and then brought his wife back to his hometown, where they recently welcomed a son.

Bhutada is a strict vegetarian and avoids alcohol, as do many observant Hindus.

And the dashboard of his Toyota Prius is adorned with a small metal statue of Ganesh, an elephant-headed Hindu god known as the remover of obstacles. Bhutada prays to it each morning before leaving his driveway.

And yet Bhutada is a different kind of Hindu than his mom and dad. 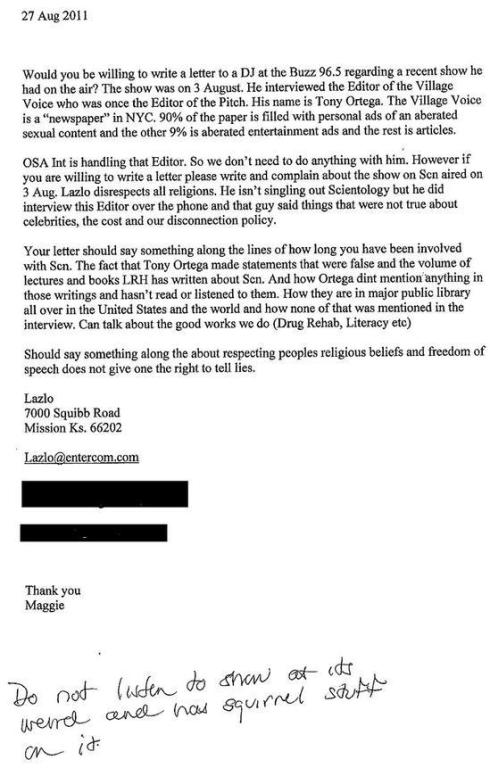