“Today’s chaplains wear one of four separate insignias: Jewish, Christian, Muslim, or Buddhist,” observes Rabbi Arnold E. Resnicoff in the Washington Post‘s On Faith section. “Now that Pratima Dharm is the Army’s first Hindu chaplain, we need to create a fifth. But the time has come to do more: to create a new approach to the insignias that all chaplains wear.”

Is the rabbi — who is a retired Navy chaplain — suggesting that U.S. military chaplains quit wearing crosses on their lapels? Come up with something else?

“In both religion and the military, symbols carry powerful messages,” he writes:

For generations our armed forces chaplains, spiritual leaders in military uniforms, have themselves served as symbols: symbols of faith during times of chaos; of hope during times of despair; and of dreams during times of nightmares. Chaplains have symbolized for countless men and women in uniform that even in war we do not leave our dreams behind; that even during the worst of times we must continue to believe that better times–even the best of times–are yet to come

With a fifth chaplain insignia (and more in the future, given the religious diversity of our nation) our military personnel will always recognize the cross on a chaplain’s uniform-but will find it harder to remember and recognize insignias worn by other chaplains. During hard times the insignia has been a silent reminder that a chaplain is present. A “ministry of presence” begins with an awareness of presence, and we must recapture the power of the chaplain’s symbol to broadcast the message that he or she is present, part of the team.

Additionally, today’s insignias symbolize the diversity of our religious faiths-but not the unity of our chaplains. No individual chaplain insignia links it to any other. 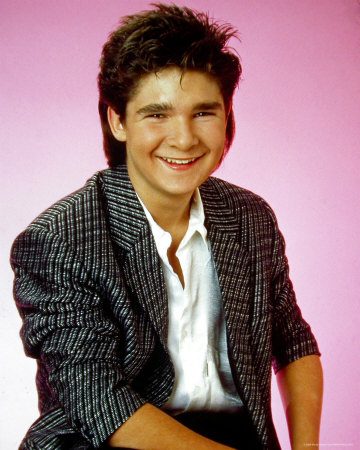 May's "Super Flower Moon" is the Final Supermoon of 2020

Nancy Pelosi, Speaker of the House, has been arguing for the release of federal prisoners due to the coronavirus pandemic. Pelosi used a famous Bible parable to justify her position, but many think she twisted the scripture to fit her political stance. The pandemic has had both sides of the aisle calling for change. Many […]