I am a Muslim American and I Condemn Terrorism

“Jihadi!” “Allah-hu Akbar! Look out, BOMB!” This is what I hear when I sit down on the bus back home. I understand that most of my colleagues are joking and aren’t sufficiently aware of  the teachings of Islam, thereby leading them to make these statements. In addition, what they say is primarily what the media portrays of Islam, by highlighting almost solely the actions of terrorist groups, but I am here to say that it needs to stop. Media outlets – newspapers, television networks, magazines, etc. – needs to stop focusing on just the cruel un-Islamic acts by terrorists and look more at the virtuous deeds of mainstream Muslims. For example, a Muslim youth group of the Ahmadiyya Muslim Community, a Muslim minority that believes in the advent of the Promised Messiah, celebrated the holiday season by sharing gifts and stories with the elders at HCR ManorCare (@MKA_CentralVA). I know that ISIS and other terrorist groups are hard to ignore, but by focusing primarily on the atrocious actions of these terrorist organizations leads most of the public astray from the true teachings of Islam. Consequently, this leads to development of a negative stereotype of Muslims, one that distorts the true message of Islam.

Islam, which literally means “peace” in Arabic, preaches peace to the utmost importance. Moreover, God specifically commands mankind in countless verses in the Quran to not create disorder in the Earth. One such example is in Chapter 28, Surah Al-Qasas, Verse 78, “Seek not to create disorder in the earth. Verily, God loves not those who seek to create disorder.” So how can a true Muslim, who is supposed to follow all 700 commandments in the Holy Quran, go around killing people and use God as a justification? But this leads me to question what the motives behind the terrorists are? What do they use for their justification, a question critics of Islam no doubt point out? ISIS uses a portion of Verse 5 from Chapter 47, Surah Al-Muhammad, “those who disbelieve, smite their necks”, to justify their actions (Sreenivasan). But if you look at the entire verse, God says:

“And when you meet in regular battle those who disbelieve, smite their necks; and, when you have overcome them, bind fast the fetters — then afterwards either release them as a favour or by taking ransom — until the war lays down its burdens. That is the ordinance. And if Allah had so pleased, He could have punished them Himself, but He has willed that He may try some of you by others. And those who are killed in the way of Allah — He will never render their works vain.” (47:5)

God specifically says “In regular battle”, not in day to day actions. Earlier, in Chapter 20, Surah Al-Hajj, Verse 40, God says, “Permission to fight is given to those against whom war is made, because they have been wronged and Allah, indeed, has power to help them”. However, these terrorists would argue that they are in a war…a Jihad. Jihad doesn’t actually mean war or something similar, but rather the root word of “jihad” means “strife” and in light of Islamic teachings, it means to strive in the way of Allah. Now, those verses that do allow for war – a Jihad of the Sword – require very specific conditions that primarily existed at the time of the Prophet Muhammad (may peace and blessings of Allah be upon him). The condition that war is made against them first. God only allowed for action after the disbelievers had declared war on the Muslims and the Muslims were required to defend their faith. Hence, there is no instance in the Quran or in any sayings of the Holy Prophet that allowed for the unjust killing of anyone. 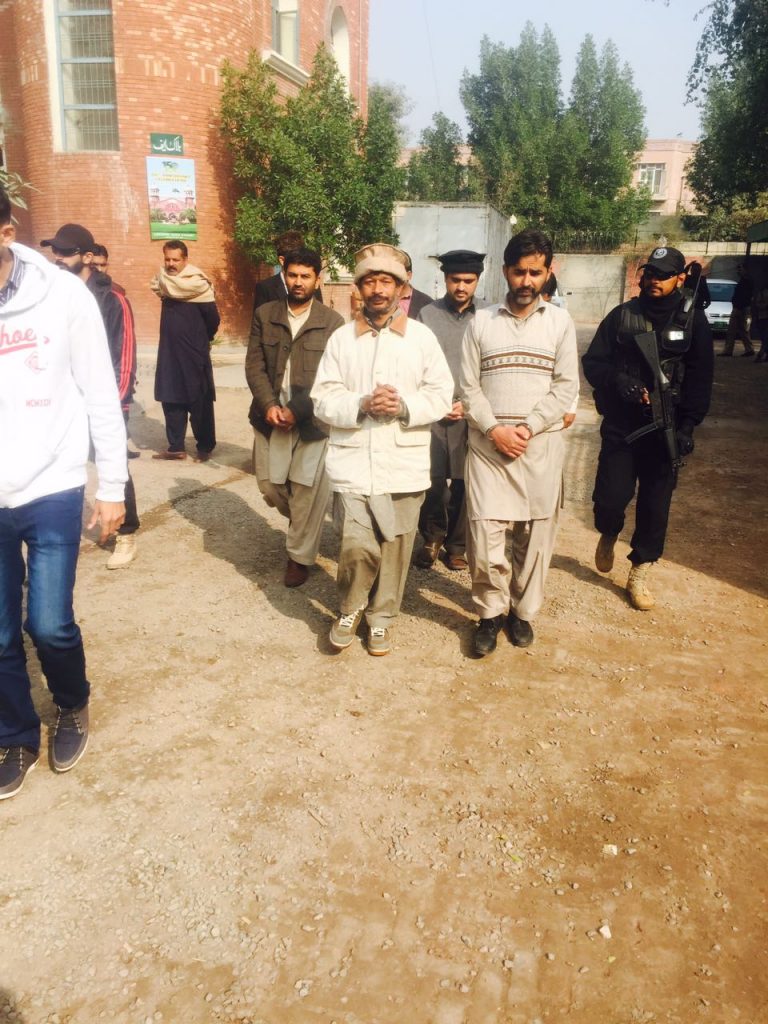