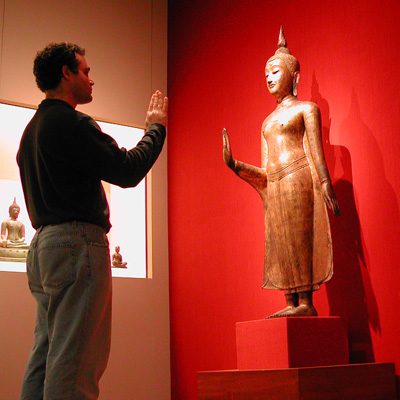 I have read Ron Purser and David Loy’s Huffington Post blog entry, Beyond McMindfulness. They write a thoughtful indictment of the popularization of all things mindfulness, especially in the corporate context. There are many important points made in this essay:

Uncoupling mindfulness from its ethical and religious Buddhist context is understandable as an expedient move to make such training a viable product on the open market. But the rush to secularize and commodify mindfulness into a marketable technique may be leading to an unfortunate denaturing of this ancient practice, which was intended for far more than relieving a headache, reducing blood pressure, or helping executives become better focused and more productive.

While a stripped-down, secularized technique — what some critics are now calling “McMindfulness” — may make it more palatable to the corporate world, decontextualizing mindfulness from its original liberative and transformative purpose, as well as its foundation in social ethics, amounts to a Faustian bargain. Rather than applying mindfulness as a means to awaken individuals and organizations from the unwholesome roots of greed, ill will and delusion, it is usually being refashioned into a banal, therapeutic, self-help technique that can actually reinforce those roots.

I have been part of a team that taught mindfulness in a coproate setting.There is more going on with these programs that meets the eye. Yes, the focus is on helping individuals to reduce stress and to engage more with their work. But these are just the entry points. The program taught acceptance, deep connection, and living with intention.

One of the principles, I’ve outlined for mindfulness-based practitioners is “teach what you can own.” If you, as a mindfulness purveyor, are grounded in the dharma that will come through in your teaching, even if it is secularized program. While Jon Kabat-Zinn was not teaching dharma in a formal context, he was teaching people the dharma nonetheless. The route is less direct. Yet, I think teaching mindfulness for stress reduction is Trojan horse dharma. You never know what is going to come out of that horse at night.

Meditation can be recruited to reinforce solipsistic tendencies in the workplace. This is also true in “real” mindfulness settings such as Buddhist retreat centers. There is no control for that. Nevertheless, secular mindfulness training can plant seeds of awakening. The first step to awakening is to pay attention to your experience in a systematic way. That act itself can be a disruptive technology–disrupting habitual mind states and opening the way for non-reactivity, peacefulness, and equanimity.

While mindfulness can be “wrong” as Purser and Loy point out, most people who engage with the practice are going to stumble into the three marks of existence. Anyone who is paying attention to what is actually happening and had relinquished, if momentarily, the default mode of automatic thinking, will notice that something is off (the first mark). They will also notice that things are constantly changing and that their minds try to impose a constancy on the ceaseless flow of experience nonetheless. That’s two out of three. The third is a bit trickier–the doctrine of non-self.

It is the case that meditation without the broader context of the Buddha’s teaching may just reinforce notions of self, yet it may also plant the experiential seed that this idea of “me” may not be what I thought it was. The process of mindfulness itself reveals non-self in the ever-changing, arising and falling away of experience. Practitioners are bound to notice at some point that the notion of “me” emerges out of dynamic and interactive flow of thought, feelings, perceptions, memories, et cetera. This insight is facilitated in a Buddhist teaching context because it is made explicit. However, I think that the insight will arise in some form even when the context is not emphasized. Meditating executives has to be a better scenario than non-meditating executives.

Which is better? To have employees capable of mindfulness within corporations, even if these corporations cause harm, or not to have such employees? I agree that interventions could go farther to address collective concerns and the institutional suffering they cause. How realistic is this? It would be delusional to think that a bit of mindfulness training is somehow letting us off the hook. Nothing can do that. The weight of collective suffering in this world would crush any container erected to hold it.

I’m not sure what the alternative is. Should corporate mindfulness programs be non-secular? I don’t think that is going to help. Corporation don’t need Buddhism, they need Buddha and Buddha is secular. The Buddha’s core teachings, for example, The Four Noble Truths, are universal–they apply to everyone regardless of culture or time.

Method is non inconsequential. The Buddha facilitated his awakening doing the same mindfulness practices that are being taught in corporate settings. However, context is important and these programs will not do much to change the overarching greed, ill-will, and confusion that many corporations promulgate.

Up to now, the mindfulness movement has avoided any serious consideration of why stress is so pervasive in modern business institutions. Instead, corporations have jumped on the mindfulness bandwagon because it conveniently shifts the burden onto the individual employee: stress is framed as a personal problem, and mindfulness is offered as just the right medicine to help employees work more efficiently and calmly within toxic environments. Cloaked in an aura of care and humanity, mindfulness is refashioned into a safety valve, as a way to let off steam — a technique for coping with and adapting to the stresses and strains of corporate life.

While I agree with this observation, I also think it’s not such a bad thing. Sometimes we are caught in toxic situations that cannot be changed through an individual effort. In these cases learning how to cope can be very valuable.

Mindfulness training has wide appeal because it has become a trendy method for subduing employee unrest, promoting a tacit acceptance of the status quo, and as an instrumental tool for keeping attention focused on institutional goals.

This statement strikes me as cynical and I’m not quite ready to accept the idea of Boards of Trustees twirling their mustaches saying, “Hhhmmm, let’s get a mindfulness program on board to pacify the sheep.”

One hopes that the mindfulness movement will not follow the usual trajectory of most corporate fads — unbridled enthusiasm, uncritical acceptance of the status quo, and eventual disillusionment. To become a genuine force for positive personal and social transformation, it must reclaim an ethical framework and aspire to more lofty purposes that take into account the well-being of all living beings.

I think the current cache of Buddhism provides an opportunity to extend beyond mere stress reduction. I know that I do this in my teaching in the corporate context. My goal, like the Buddha’s, is to help people to ameliorate suffering, not just stress. 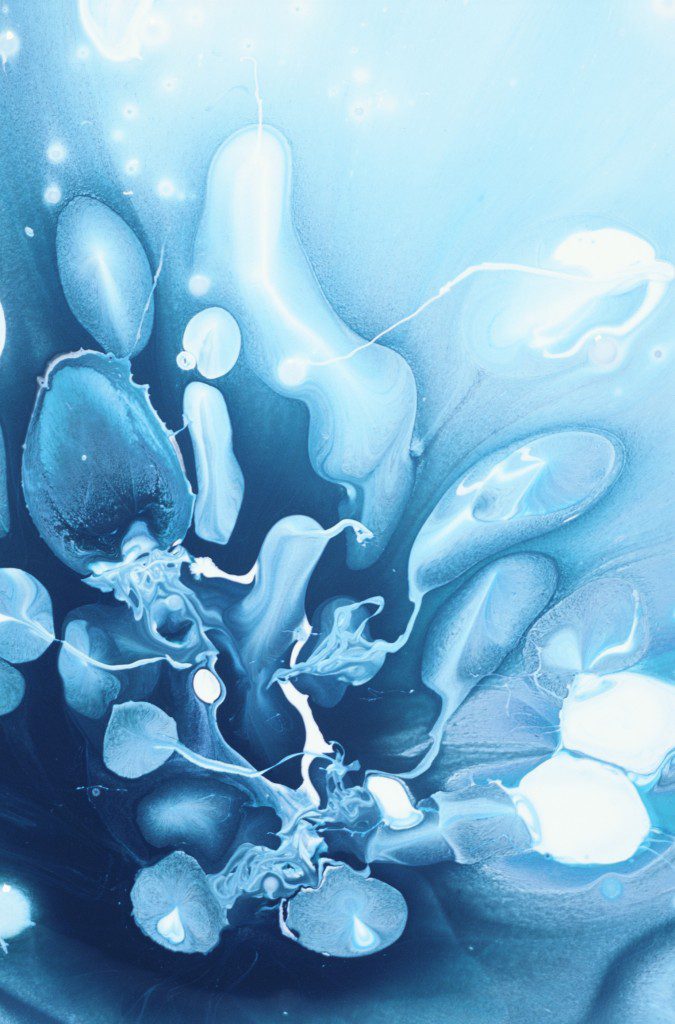