Zen Brain 2011: Consciousness and the Fundamental Nature of Mind Series :: Part One 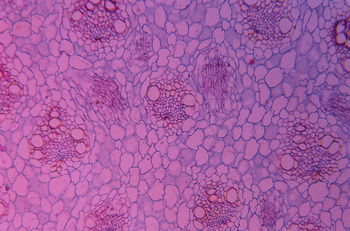 Want to learn about your brain on meditation? Listen to the podcasts from this recent conference featuring Joan Halifax, Richard Davidson, and others.

Here the description from the Upaya Institute and Zen Center website:

Buddhist philosophy and meditation practice distinguish between selflessness and fundamental mind, on the one hand, and mental states conditioned by the cognitive and affective distortion of self, on the other hand. In recent years, neuroscience has contributed new insights into the effects of meditation practice on the brain and behavior, as well as insights into how wholesome and unwholesome mental states and traits arise from and affect the workings of the brain and body.

Neuroscience also illuminates the brain systems underlying various modes of consciousness across the sleep-wake cycle, including waking states of perception, emotion, and memory, as well as dreaming, lucid dreaming, and deep sleep. In this retreat, prominent scientists and scholars will explore the koan of the basic or original nature of mind from the perspectives of Buddhist theory and practice, neuroscience, and philosophy of mind.

Special consideration will be given to the detailed conceptions of mind and consciousness in the Buddhist philosophical schools known as Yogacara/Cittamatra (Yoga-Practice/Mind-Only) and Madhyamaka (Middle Way), which also support and inform Zen. The potential cross-fertilization between these schools and contemplative neuroscience research will be emphasized at this retreat. Talks, discussions, and explorations with participants are embedded within Zazen practice throughout each day.

Metaphors, Meaning & Change: Finding Our Way to Mindfulness
archives most recent
More from Beliefnet and our partners
previous posts