Why Secular Scholars Are Wrong in Dating the Torah

The week’s Torah portion poses a serious challenge, I think, to secular scholars of the Hebrew Bible and other skeptics who maintain that the Pentateuch was composed no earlier than about 500 BCE. Terumah (Exodus 25:1-27:19) begins the Torah’s overwhelmingly, sometimes mind-numbingly detailed description of God’s instructions to Moses on how to build the Tabernacle, a tent that the Jews employed as their place of worship from just after the Exodus from Egypt until King Solomon built the Temple in Jerusalem. It came in particularly handy during their 40 years of wandering in the desert before entering Canaan.

Now Solomon lived more than four centuries before the purported composition of Exodus. The Jerusalem Temple was generally modeled on the Tabernacle but the instructions here are not for a permanent building but for a tent constructed from linen, wool, ram and other animal hides, and acacia wood. The wooden planks were held together by silver sockets. There’s no mention of a floor. It’s a construction plainly intended to be assembled, disassembled, moved from place to place, and then assembled again. It is well purposed for a people frequently on the move. The obvious question is why the Jews, long established in their land and with an already old and quite stationary temple in their holy city — that is, when they weren’t in exile in Babylon, where they also were not mobile and in any event did not have a central shrine — why this people would need chapter after chapter after chapter describing how to build a portable tent?
It all makes sense if you accept the historicity of the Exodus. God judged that they needed the instructions because they needed to know how to build a tent for their extended travels. Why a people fixed in one geographical location would require the same instructions is devilishly hard to imagine. Yet the thesis of later authorship advanced by secular scholars assumes that the Jews, with their kingdom already four centuries old or even centuries later than that, stitched together a holy book dominated heavily by very detailed and practical instructions for which they never did and never would ever have any use. Why would the purported redactors of the Torah bother to include so much seemingly pointless material in their book, unless it once did indeed serve a practical purpose?
The idea makes no sense whatsoever. Or can someone explain it to me? 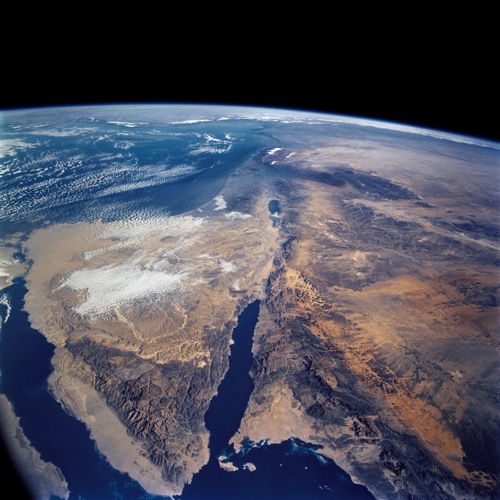