Tefillin in the News

I was wondering when this would happen — to me! I’ve occasionally donned phylacteries, a/k/a tefillin, en route aboard an airplane to pray in the morning, per Jewish tradition. You don’t want to do it on an airplane since it’s crowded and more to the point, could alarm passengers. That’s what happened today when a US Airways Express flight from LaGuardia was diverted from its course, landing at Philadelphia, after others on the craft, fearing terrorism, became panicked on seeing a 17-year-old Orthodox Jewish male strapping a small leather box to his forehead and another to his arm (see Deuteronomy 6:8).
Inside the boxes? Leather parchments inscribed with Hebrew Scriptural passages. Thankfully, no fellow passenger has ever freaked out on seeing me do this. At Cross-Currents, my friend Rabbi Adlerstein notes that Philadelphia Police chief inspector Joe Sullivan has assured a worried public in this AP video that the set of “olfactories” in fact posed no threat. 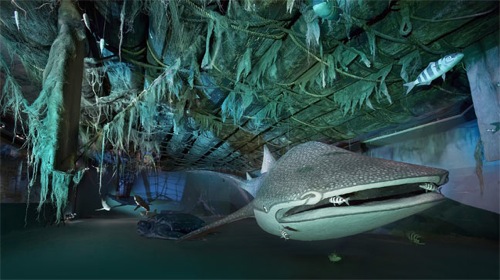 Just a Coincidence?
archives most recent
More from Beliefnet and our partners
previous posts