Jews at the White House — What Are “Jewish Concerns”? Just Israel?

Yesterday, 16 top American Jewish leaders, representing 14 major Jewish organizations, met with Barack Obama in the White House. They had the ear of the president of the United States. From news reports, it seems they chose to talk about pretty much just the narrowest ethnic agenda: Israel, settlements, Iran, and the Mideast. Reactions from the Jewish community also focused on Israel. Headline in the L.A. Times:

Over at the Commentary magazine blog Contentions, Jennifer Rubin‘s complaint is echoed by fellow bloggers Rick Richman and J.E. Dyer: “If you think this administration is going to provide Israel with a reasonable comfort level or depart from its stance of moral equivalency, think again.” From my fellow Jewish conservatives, this was pretty much the standard response. I’m sorry, but is this really why God called the Jews into existence?
I’m not saying that Israel’s security isn’t an important Jewish worry. Obviously it is. But the stuntedness of what passes for issues of concern to American Jews is sometimes so obvious. It gets to be depressing. We’re here to push for our own tiny ethnic-national political agenda, and that’s it? Do we Jews have no grander task? Compare this constricted focus with the sweeping vision of Rabbi Samson Raphael Hirsch, articulating the vision of the Torah itself:

The Abrahamitic nation is to know nothing of…national politics and no political economy….The People of Abraham are, in private and public life, to follow the one calling “to become a blessing.” To dedicate themselves with all devotion to the Divine purpose of bringing happiness to the world and mankind.

You are to be a unique nation among the nations, a nation which does not exist for its own fame, its own greatness, its own glory, but for the foundation and glorification of the Kingdom of God on Earth.

Hirsch, Commentary on the Torah, Exodus 19:6

Hirsch, Commentary on the Torah, Exodus 6:8 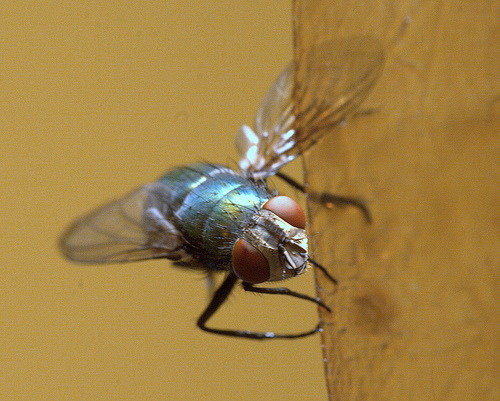