Over at Evolution News & Views, I have a two-parter up on Darwinism’s failed predictions, an interview with molecular biophysicist Cornelius Hunter, that I recommend to you. Excerpt:

The testability of scientific ideas by making predictions about reality is a favorite theme with Darwinists and the atheists who love them. In The God Delusion, Richard Dawkins endorses a new atheist Ten Commandments, whose seventh commandment reads: “Test all things; always check your ideas against the facts, and be read to discard even a cherished belief it if does not conform to them.” Incidentally, that would replace the old seventh commandment, “Thou shalt not commit adultery.”

Dawkins hails evolution’s “strong prediction that if a single fossil turned up in the wrong geological stratrum, the theory would be blown out of the water.” He contrasts this with the Bible’s record of predictions. In another New Atheist tract, God: The Failed Hypothesis, physicist Victor Stenger writes, “We have no risky prediction in the scriptures that has come true.”

So with Darwinian activists, quite a lot hangs on predictions and testability. Intelligent design advocates argue that their idea is empirically testable, and Stephen Meyer lists a variety of applicable tests in his new book Signature in the Cell: DNA and the Evidence for Intelligent Design. The heart of Dawkins’ argument for atheism is a critique of the design hypothesis. If it’s true that ID can be successfully tested by making predictions about empirical reality, what of Darwinian theory? Is it enough to say, as J.B. Haldane quipped, that Darwinism would be falsified if fossil rabbits were discovered in the Cambrian strata?

Read the rest at ENV. 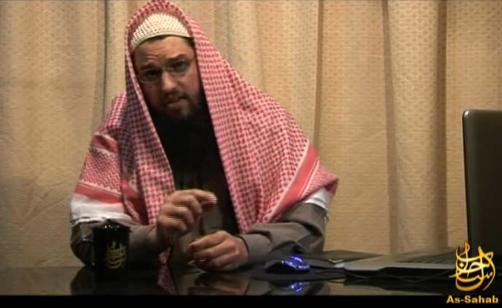