The temptation of Miley Cyrus

Note – Most of my blogging now occurs at Culture11.com a new media company. My blog is here.
It is hard to read about Miley Cyrus’ recent “issues” – in Vanity Fair, other slightly tart pics – and not fear for the road she is being tempted to walk… a road not unlike the one Britney Spears walked a decade ago.

Like Cyrus, Spears was a young Christian girl with a very upfront values system – sex, she said, would wait until marriage.
Over time, however, she began walking a road that seemed – visually at least – at odds with those values; it was a road that capitalized on and exploited her emerging sexuality.
This album cover: 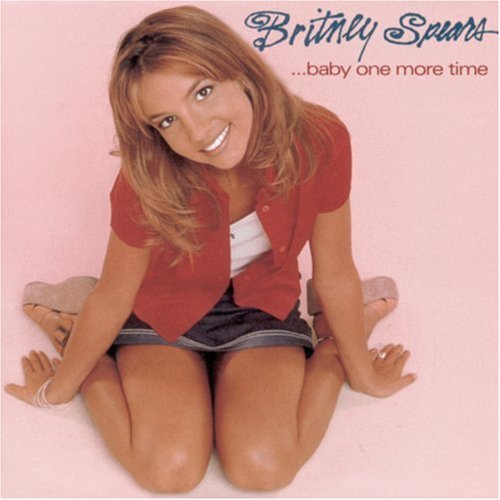 ..ended up presenting her in a video this way: 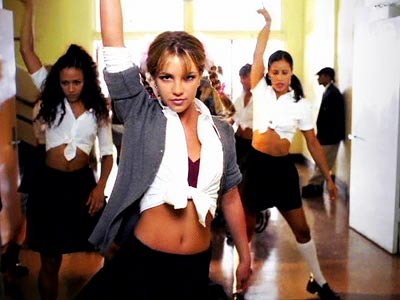 And over time that became this: 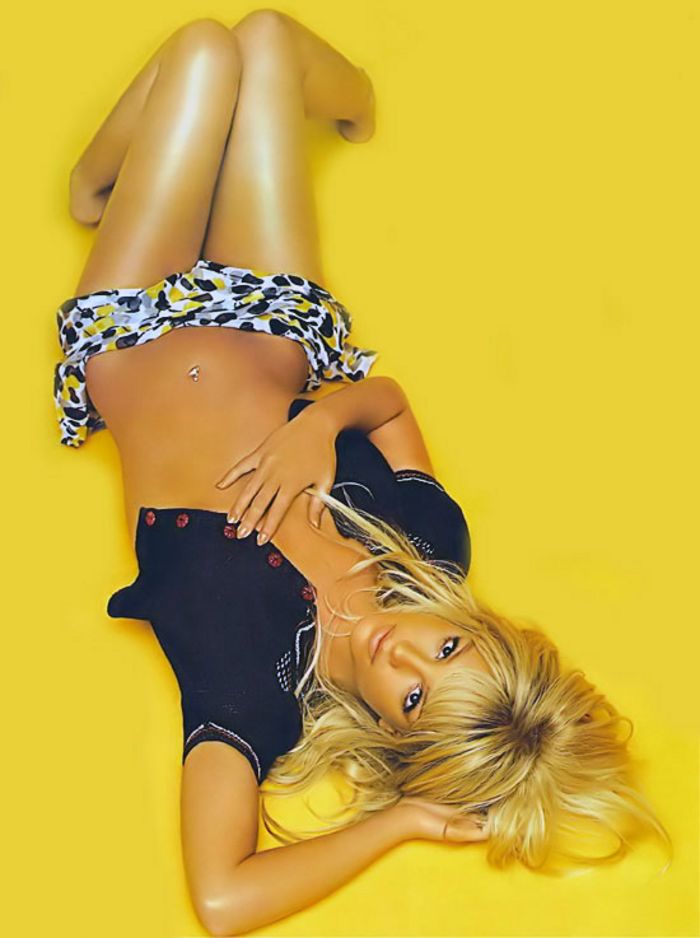 And so on and so forth and…
The shame for this in Cyrus’ case and in Spears’ case doesn’t lie so much with photographers or managers or magazines or any other media. The shame lies with their parents.
What on earth are THEY thinking? They are supposed to be the grownups here. You know, the ones who are supposed to be protecting and guarding their children? And Cyrus’ father let her pose like that? Do they become so star struck or money struck that they become blinded to simple things like… oh… the fact that someone is taking semi-nude pictures of them to be printed in a magazine?
I’ve got daughters. I know what I would do if anyone suggested that they wanted to take “artistic” photos of them draped in nothing but a sheet.
Suffice it to say I’d need to repent for violence.