I watched tonight’s debate a couple of times – once on TV and then once online. I reached the same conclusion in both places. Mike Huckabee is on a huge roll, Rudy Giuliani is sucking wind, and Mitt Romney sounds like an automaton. And one more thing – the Republican party should listen to John McCain on torture.
It has long been said that Rudy Giuliani just doesn’t wear well as a politician. He exudes a bit of that Howard Dean thing – that sense that he is creepy and potentially a bit unstable. When he was grilling Romney on the illegal immigrants he “employed” at the governor’s mansion he just seemed bratty. Romney never hired them – they were part of a company that did maintenance work on the governor’s mansion. But Giuliani kept pressing it and it made him look like an angry little man.

Giuliani and Romney couldn’t have botched their answers on whether they believed “every word” in the Bible. Romney hemmed and hawed on it. “Well, yeah, sort of, yes, but, yes, well…” It wasn’t pretty. Giuliani’s answer that the story of Jonah and the whale was just an allegory won’t go over terribly well in Christian conservative land. It is exactly the sort of thing that grassroots evangelicals associate with wishy-washy liberals.
In contrast, Hucakbee’s frank, “Sure, I believe the Bible is exactly what it is – the word of revelation from us from God himself. …you either believe it or you don’t believe it” will be making the email rounds tomorrow morning in Christian circles across the country.
More than any of those things, however, Huckabee stands out because he is affable. He is unaffected. He sounds unscripted. He sounds honest and looks honest too. And his conservatism is a conservatism that doesn’t sound draconian.
Think about this. Republicans have been decidedly unhappy about their options for more than a year now. They went with Giuliani or Romney because “they could beat Hillary.” But that is just defense. In Huckabee, Republicans are finding a candidate who they actually like.
Can he win? That is a more traditional campaign cycle question than “can he beat the opposition.” It may be the kind of question lots of Republicans find themselves asking and answering, “Well, he can if I help.”
Simply put, Mike Huckabee can turn out the base that has been sitting home for the last year. 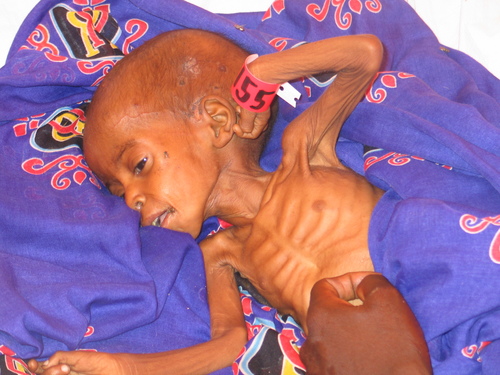 Dogs or Darfur?
archives most recent
More from Beliefnet and our partners
previous posts