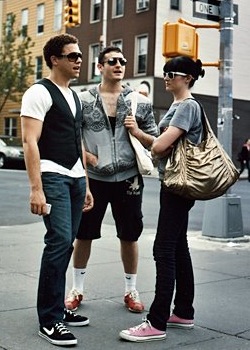 In high school a friend of mine, well known for smoking pot and into other mind-altering substances, invited me to a place where a new Bible study had formed. I was a crew-cut wearing athlete who had never toked up nor even tasted a drop of alcohol of any sort. The rumor was out that this new Bible study was on so I went. When I got there it was patently obvious to me that something was weird: the first thing said was that “Jesus was groovy” and from there it all fell apart. This group had combined being high on pot with being into Jesus, and Jesus had become groovy. Jesus was one of them.

An extreme example, perhaps, but there’s a tendency for everyone to capture Jesus into what matters most to each of us. Thus, Republicans and Democrats and Baptists and Presbyterians and religious pluralists and lone-ranger religious nomads want Jesus to be like them. It’s pretty easy: you just find a verse or two, conjure up a few justifications, and presto! Jesus is what we want him to be.
This happens today only the word might better be “hip” or “cool.” Brett McCracken, in his new and informative book, Hipster Christianity: When Church and Cool Collide

, studies just this issue: how do we make Jesus hip and we make Christianity hip. It’s all about being relevant. No one wants the gospel to be irrelevant, and everyone wants Jesus to speak to our generation, so the tendency and the temptation is to sacrifice the real Jesus on the altar of relevance.
Where do you see Christians trying to be “cool” today? Do you think this is good for the gospel or not? Where has our “cool” gone wrong? What do you think of McCracken’s ideas? Do you think “rebellion” is at the heart of hipster Christianity? And, do you think it is about being “contrarian”?
McCracken opens up with a definition of “cool”: An attractive attribute that embodies the existential strains to be independent, enviable, one-of-a-kind, and trailblazing.  And a “hipster”: fashionable, young, independent-minded contrarian.

He explores five metaphors: being ahead of the pack, the road less traveled, survival of the hippest, the pursuit of individuality, and affirmation through attention.

He sees being hip as a form of rebellion that permits a person to frame themselves over against others in such a way that they are superior to others. It’s about image and being in control.
He finds twelve kinds of hipsters in modern culture: the natural, the newbie (who tries all things new), the artist, the academic, the dilettante, the mountain man, the shaman mystic, the detached ironic, the yuppie, the flower child, the expat, and the activist.
Yep, he explores Christian hipsterdom: begins in the 60s with youth culture, the Jesus People, Christian rock and satire, Relevant Mag, new-found ironic detachment. Here are his key figures: Sufjan Stevens, Shane Claiborne, Jay Bakker, Donald Miller, Mark Driscoll, Rob Bell. In fact, he thinks Calvinism fits: it’s certain, an appealing picture of grace, emphasizes sin, fears God, and is a bit edgy, dark and punk rock.
And he finds hipster churches — Mars Hill, Mosaic, Life on the Vine, Jacob’s Well, Resurrection Presbyterian.
I skip now his stuff on emerging etc and get to the problems:
1. Too individualistic
2. It tends to alienate.
3. Competition driven.
4. Pride and vanity.
5. Focuses on the now.
6. Rebellion.
7. Reduction of identity to the visual. 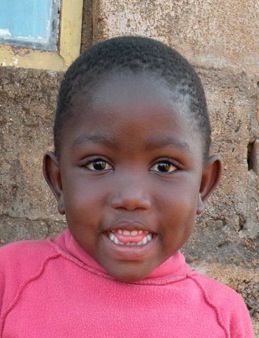