Was 2009 the Year of Technology Change?

Instead, this is the year technology changed us.

At year’s end, we’re connected to each other and to the Internet like never before. In 2009, we carried tiny computers in our pockets, through which we fed the Internet constant real-time info about where we were and what we were doing.

Our app-laden phones helped us manage our on-the-go lifestyles; our books fell off the shelves and into e-readers; our televisions and video games unchained themselves from home entertainment centers; and our mobile updates helped organize protests and even threaten governments.

We could have done any of these things in 2008. But we embraced in unprecedented numbers a digital-centered life in 2009.

Here’s a look back at how it happened. It’s CNN.com’s 10 biggest tech trends of the year, listed in no particular order. Think we missed something? Please let us know in the comments below. 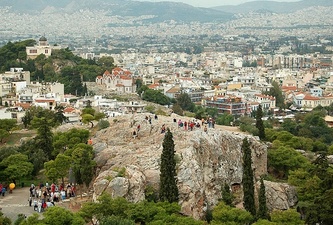