Just who is in your list of “saints”? One could pull out a list of those who have been officially “sainted” (examined, beatified and canonized on the basis of exemplary virtue and miracles and intercessory powers) in the Roman Catholic tradition. Or, one could list those who have not been officially sainted but who are still held in very high esteem by Protestants. Or, one could include a mix. One of the secrets to Chris Armstrong’s new book, Patron Saints for Postmoderns: Ten from the Past Who Speak to Our Future

is the choices he makes. And he goes outside the traditional walls to include those who made genuine contributions to the church and to the world, instead of narrowing his list to those who are official saints.

Who would you call “saint” whose contribution has been as much in culture as in the church?
His choice of John Amos Comenius is a good example of going outside the walls to find someone for emulation. A devout Christian, author of a powerful allegory called Labyrinth of the World and the Paradise of the Heart (Eastern Europe Collection)

, Comenius’ legacy is as a Czech education reformer. In fact, he’s often seen as the father of modern education. Quite the story, but what I like about Armstrong’s choice is that he makes an educator a saint.
Comenius had a tough background, was sent off to a miserable school where, instead of falling under its utter boredom and cruelty, came away determined to do something about it. He eventually wrote a textbook for learning Latin that made Latin fun; he was the first to made a children’s education book full of pictures … and most importantly, he realized that education had to be set up in phases (grades), that kids needed to be wooed instead of coerced, and that education could transform a community, a country and the world. His books became standardized throughout Europe. He believed corporal punishment should be restricted to moral failures, and — way ahead of his time — believed girls should be educated just like the boys.
Alongside this world-renowned legacy, Comenius was a Bishop in Moravia — one outside the Catholic and Lutheran Churches and one who believed all Christians could be unified. One of his lasting legacies is his book on the inner soul (The Labyrinth — linked above), which shows his indebtedness to Augustine but also reveals his profound grasp of human sinfulness. He believed education could be a form of repentance as one learned to embrace the good and put off the bad. 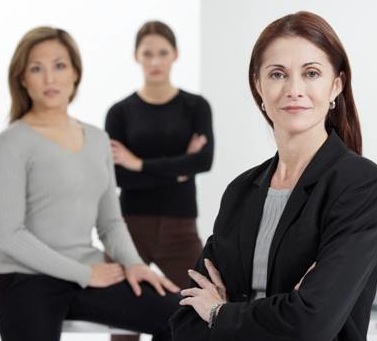 Occupations: by PW
archives most recent
More from Beliefnet and our partners
previous posts