Let’s give it up for the fishers!
(We’re on the East Coast this weekend.)

A new blog that deserves a wide readership.
An old blog that deserves a wide readership.
A blog I always check.
A blog that keeps us in touch with publications … more publishers could do this.
A blog about real life church work.
A blog ... well, what do you say about Karen? It might say just anything and often in moving ways.
A blog I never miss: Jim Martin’s post now about 2 Corinthians. 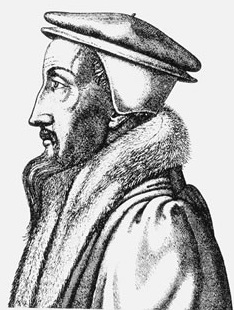 “Today, immodesty is as ubiquitous as advertising, and for the same reasons. To scoop up just a few examples of self-indulgent expression from the past few days, there is Joe Wilson using the House floor as his own private “Crossfire”; there is Kanye West grabbing the microphone from Taylor Swift at the MTV Video Music Awards to give us his opinion that the wrong person won; there is Michael Jordan’s egomaniacal and self-indulgent Hall of Fame speech. Baseball and football games are now so routinely interrupted by self-celebration, you don’t even notice it anymore.

This isn’t the death of civilization. It’s just the culture in which we live. And from this vantage point, a display of mass modesty, like the kind represented on the V-J Day “Command Performance,” comes as something of a refreshing shock, a glimpse into another world. It’s funny how the nation’s mood was at its most humble when its actual achievements were at their most extraordinary.

3. Obama’s health care reform and the young adults who voted for him.

5. Dana Milbank: “There’s no question that Democrats were justified in rebuking Wilson for his disgraceful outburst, which was a clear violation of House rules, not to mention all standards of civility. But that doesn’t mean it was a good idea to rebuke Wilson. Last week, Democrats were on the high ground: Even Republicans were scolding the lawmaker, while the majority party talked about health care. But in bringing a House resolution to punish Wilson, Democrats wound up making him a hero and turning the matter into a party-line brawl.”
6. Unhindered belligerence indeed.
7. Fred Kaplan: it’s about legitimacy and our troops won’t bring it, but he suggests bribery may.
8. Gerard Bradley: “A genuine Catholic education is more like an orchid: Both its beauty and people’s appreciation of it must be assiduously cultivated. So when the supply of Catholic education plummeted in the late 1960s, so did demand. Many suppliers went out of business. That further decreased demand, so more suppliers quit. Four decades of this, and production of genuine Catholic education is a now a fringe, boutique enterprise.”
9. Free High Holidays.
10. Bidenisms …
Sports
Maybe the best athlete of the last century…
And, unlike so many today, he respects the game and his fans. 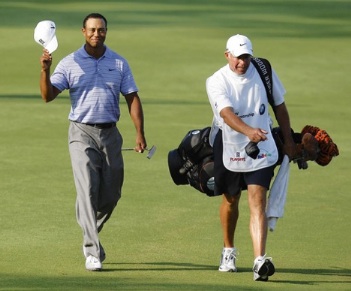