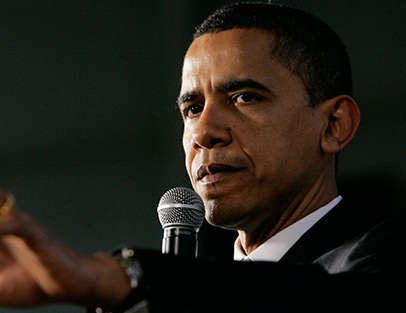 The recent inflagration in rhetoric, comparing Obama to socialism or Hitler and the like, is a lazy, morally inexcusable way of getting an emotional response and often carried off in the absence of concrete evidence or knowledge of actual policy.

But it works, and so both sides have tried it — from Nancy Pelosi to Rush and Sean Hannity. The issue for us is what kind of rhetoric Christians should use in public discourse.

When done well, apocalyptic rhetoric has an important place in American politics. Apocalyptic and politics are friends. We should not blame this on Republicans though; the Democrats were full of it during the Bush and Reagan years. It’s the way our politicians and whistle-blowers like to warn. But it has moral limits and we need to know them. It has a power and an intent, and we need to know them too.

What might surprise the Democrats is that, in our own history of public rhetoric about politics
and religion, we have seen a regular use of the jeremiad, the threat that if we don’t change, God will judge us or our country will fall apart.  Sometimes political rhetoric gets ratcheted up with
apocalyptic warnings, by both sides in American history. I read a collection of essays by
American historians, and I reviewed some it on this blog (Prophesies of
Godlessness), and it really surprised me how
often the language became apocalyptic — including Jefferson and
Emerson — when their major ideas got involved. The Puritans and their
opponents had the same form of rhetoric.

The Democrats famously resorted to this under Reagan and then again under Bush, and now the Republicans are resorting to it and Palin’s “death panels” was a good example. So, let’s not get all bent out of shape about it. Instead, let’s learn how to use rhetoric wisely as Christians. A few thoughts:

I have to admit that (1) I have begun to resent this sort of language in public
discourse today because it is so common and so extreme that it is losing its force. It’s becoming a bit like shock talk instead of genuine rhetorical persuasion. (2) But, let’s admit this: the prophets of ancient Israel through Revelation
used extreme rhetoric often. (3) I have become convinced apocalyptic rhetoric is a form of
“ultimate warning” rather than genuine expectation.

What most of it means, then, is “our country’s future hangs in the balance and, if we make the wrong decision here, something irreversibly bad may happen.” 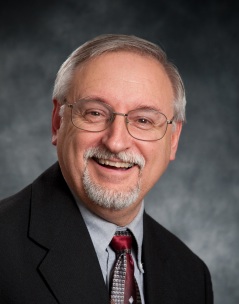