The Future of Sunday School 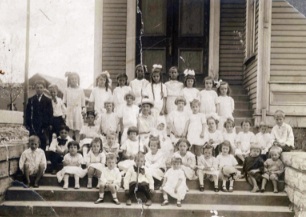 From The Wall Street Journal …

The decline in Sunday schools appears to be gradual but steady. A study
by the Barna Group indicated that in 2004 churches were 6% less likely

to provide Sunday school for children ages 2 to 5 as in 1997. For
middle-school kids, the decline was to 86% providing Sunday school in
2004 from 93% in 1997. Similarly, there was a six-percentage-point drop
in Sunday schools offered for high school kids — to 80% from 86%. All
in all, about 20,000 fewer churches were maintaining Sunday-school
classes. And the future does not look bright: Only 15% of ministers
regarded Sunday school as a leading concern. The younger the pastor,
the study showed, the less emphasis he placed on Sunday school.

What is going on at your church? Is Sunday School fading? 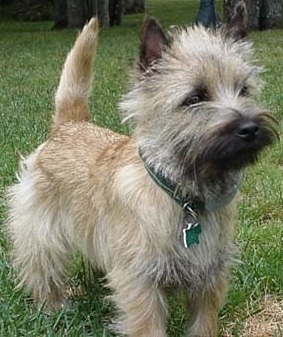 What's the craziest thing....
archives most recent
More from Beliefnet and our partners
previous posts