I don’t know if you have heard this, but many have charged missionaries with colonialism and with connecting the gospel to consumerism, mass communication, materiaism, individualism, and capitalism that damages native cultures.  In Mark Noll’s new book, The New Shape of World Christianity: How American Experience Reflects Global Faith

this set of accusations is given a hearing.

He first sketches the evidence about Russia and does not find sufficient evidence to say much of substance. There are accusations about American evangelical missionaries being insensitive to Russian history, culture, and the Orthodox Church.

The issue, because of the intense study and wide-ranging accusations, concerns indigenous peoples. The indictments are serious — and I’ve given most of them above. What has been the response?

Responsible folks admit problems. Noll then lists how the apologists for missionary work have responded:

1. There have been ideological blinders at work in criticizing missionaries. One of the ironies has been the ability of some critics to show that demonizing fundamentalist missionaries often looks like fundamentalist eschatology turned on its head. More importantly, careful and balanced reasoning has shown far too much ideological agendas working.

2. Some have shown the constructive work missionaries have done. He gives examples that come from non-Christian evaluations.

3. Others are arguing from a broad scope of world history. Those who are isolated from civilization by illiteracy, it has been argued, will be destroyed. If missionaries don’t help them learn the language, farmers or miners or military leaders or road builders will destroy these cultures. Acculturation is necessary for the survival of indigenous people.

And Noll concludes that blaming American missionaries or explaining world Christianity by looking to Americans is hybris. The native Christians are mostly responsible for the growth of world Christianity. In other words, and here he appeals to Phillip Jenkins, indigenous folks became Christians because they thought it offered them a better life. 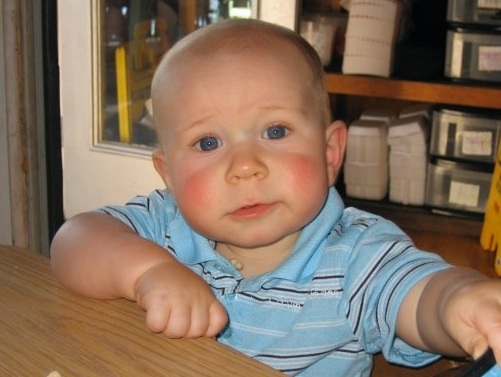 Aksel's worried about ...
archives most recent
More from Beliefnet and our partners
previous posts