Internet as “Community”? One More Time

Shane Hipps got this ball rolling, then I weighed in, and now Anne Jackson has weighed in. (And she’s pulled the plug on internetting during Lent so she might not weigh back in until April 13 or later.) And Shane has responded yet again, and it will appear in a few minutes above this post… Anyway, the question is this: Is an internet site a “community”? 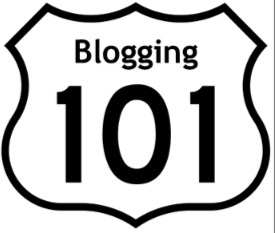 This is a good question. But not enough of us are thinking about how we can answer this question aside from just giving our opinion. How do we decide if an internet site is a community? Do we just say “I don’t think so” or “I think so” and then, because each of us is entitled to an opinion, stand staring at one another in a stalemate?

I asked both Shane and Anne to offer their definitions of “community” and so I thought I’d offer mine here, and ask you what you think: What is a community?

The standard way we Protestants answer such questions is to go to the Bible, and I hope we would also use the Church tradition as our sounding board. Some reflections, but we have to begin with a dictionary on this one because we are talking about how best to use the English word “community.”

First, the word “community” derives from Latin. In one way or another, it goes back to “common” or “hold things in common.” We get all kinds of words from the Latin heritage: commune and community and communion and communism.

Now we’re at a stalemate: since our Latin-derived word is behind all of these variety of meanings, we discover folks using such a word for all kinds of things held in common (the community of Cubs fans, the community of Phoenix, the community of homeschooling). Let me say this a different way: “community” is a word capable of being used in a variety of ways and for a variety of degrees of commonality. We might also appeal here to the prescriptive vs. descriptive use of language: since the word “community” is used promiscuously by so many, the word “community” takes its meaning from its users instead of from some narrowly-defined set of criteria in a dictionary.

I think there is a way out, and it is my second point. I propose three ways of looking at this word “community” to help us think about whether it is appropriate to call an internet site a “community.” It would be appropriate to see my sketch as “three levels of community.”

First, there is what I will call the common, generous use of “community.” It is used to describe any kind of commonality. Thus, there is the New York Times community of readers and the golf community and an internet community. Thus, it refers to some kind of connection between people or villages or nations or nation-states. Like it or not, this is how Westerners use this term. Look it up in the OED — the word “community” is used for the “scientific community” because it shares at least one characteristic. 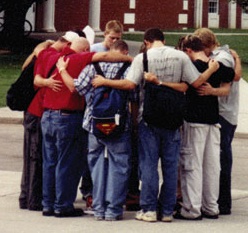 Second, there is a Christian fellowship (koinonia) use of “community.” The New Testament and early Christian word “koinonia” (fellowship) was frequently translated into the Latin word “communitas” (with variants) so that there is a solid linguistic reason for understanding the word “community” more narrowly as the “Christian fellowship.” That is, what holds Christians together — life, goods, exchange of goods, Spirit, beliefs — constitutes “community.” Here are some NT references: Acts 2:42; Rom 15:26; 1 Cor 1:9; 10:16; 2 Cor 6:14; 13:14.

Here’s my proposal: an internet site can be a “community” in the generous sense; it can be a community in the “fellowship” sense to the degree that there is some Christian life being shared between folks but it will fall short of koinonia community most of the time, but it can (or should) never be an ecclesial community. 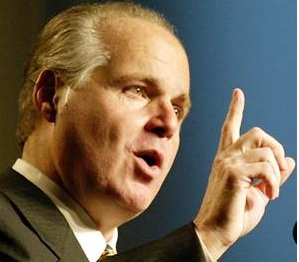 OK, Who likes Rush? Let's hear why
archives most recent
More from Beliefnet and our partners
previous posts