There are many today who advocate specific diets — more organic food, no pork, no shrimp, etc — on the basis of the Bible. One can go back to the Bible for such things to carry out a number of agendas, but no longer … 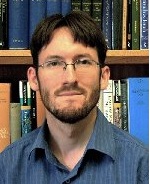 Nathan MacDonald, a professor in Scotland, has just published a book that challenges many claims being made today and this book can be read with profit by anyone who:

1. Makes claims about a “biblical diet.”
2. Wants to know what the Bible does and does not say about food and diets.
3. Simply is curious about what folks ate in biblical times.

His book is called What Did the Ancient Israelites Eat?: Diet in Biblical Times

and I heartily recommend it for three big reasons: a very readable book, careful in method and approach, and judicious in conclusion. There is nothing simplistic and grandiose about this book. There’s a “just the facts” approach that is more than willing to admit it when we can’t be sure. He sketches both historical changes and fluctuation between different villages and different social strata.

He overturns some of the older views that meat consumption was rare (this does not refer to the way it was cooked); Jews evidently did consume meat more than an older generation thought. This book combines use of the Bible, use of archaeology, and a wide-ranging interaction with evidence throughout the Middle East in the ancient world.

The staples were grains, wine (1 liter per day), and olive oil. Ancient Israelites drank milk but often converted it into cheese since it was easier to preserve in that form. Veggies, legumes, fruits (grapes and figs) were eaten; so too were birds and fish.

This might be a wonderful addition to any Old Testament course — because it’s interesting, well-written, and a model for how to do judicious work. 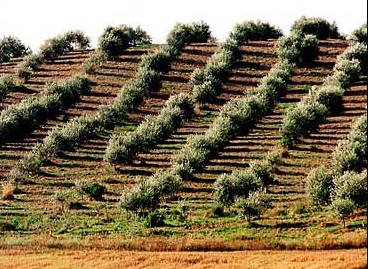 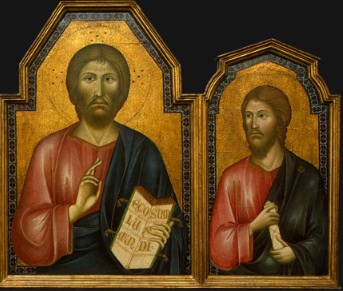