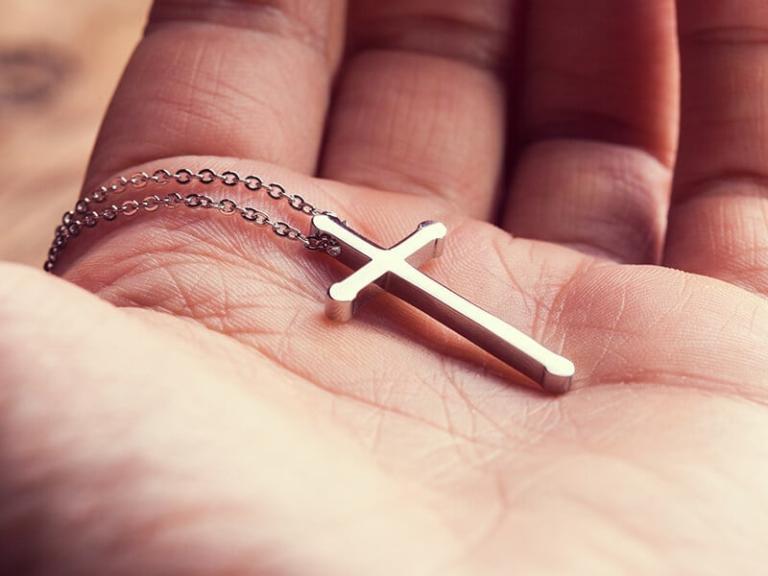 Although his father was a pastor, the Rev. Tim Phenna himself took an unlikely road to the pulpit of Calvary Church in Golden, Colorado.

“I was a high school dropout and had a pretty rebellious period,” he said. “I guess God wouldn’t let go of me and, in my later teenage years, I had a reconversion back into the faith.”

Every year, Lent offers Christians a similar opportunity: The 40-day period sees the faithful reengaging with and recommitting to God.

While it might be more often associated with repentance and fasting — and the Catholic practice of eating fish on Fridays — Lent isn’t just about giving things up. It’s also about taking things on, whether by returning to abandoned spiritual practices or cultivating new ones, according to religious leaders.

Pastors and experts say that some Lenten exercises can be a boon to congregants’ mental health. But a leading expert on the connection between religion and psychology offers a caveat: It’s not enough, he says, to simply go through the motions. To get the physical and mental health benefits associated with religion, one must truly believe.

Holding on During Lent

To combat the solitude imposed by the COVID-19 pandemic, Sun Prairie United Methodist Church in Sun Prairie, Wisconsin, distributed Lent kits to its members. Each package included a small prayer cloth that was either knitted or sewn by a member of the church so that, as people engaged in contemplation exercises at home, they could hold onto the fabric and be reminded that, even if they found themselves physically alone, they were still part of a community.

Another initiative that forges connections is the United Methodist Church’s Lent Photo-a-Day challenge, which asks participants to post an image illustrating a daily theme to Twitter or Instagram under the hashtag #rethinkchurch.

These intimate glimpses into one another’s lives offer respite from the feeling of isolation that many are struggling with right now, says the Rev. Ryan Dunn, the denomination’s minister of online engagement, noting that participants also get the sense “that we’re taking part in something larger than ourselves.”

“It’s uplifting to be able to check out Instagram or Facebook and to see that there are a number of people who are inhabiting the same kind of mental space that you are inhabiting even if it’s just for a little while,” he said.

While the program is always popular, according to the Rev. Dunn, this year he received a flood of inquiries about the activity before Ash Wednesday. Many of the requests came from church leaders “who were really hungry to provide people with a way to connect online right now so they can foster that community in a virtual space,” he said.

But in Sioux Falls, South Dakota, a Catholic priest is urging congregants to do the opposite for Lent — he wants them to do a screen time fast, for the sake of their spirits and their mental health alike.

The Rev. Timothy Smith who, reminiscent of the circuit riders of old, leads three rural churches, says that he wants to see people doing “less screen time and more prayer time.” When we’re online, he said, “We can be inundated with so much of the world’s problems.”

The contemplation and meditation that are part and parcel of prayer, are “all good for the soul,” he said, adding that he believes these practices can help alleviate anxiety and depression.

As such he is urging all of his congregations to limit their social media or at least be very prudent about what they consume. He also advocates for congregants to follow the monastic tradition of “grand silence,” he said, which is silence from, roughly, after dinner, until waking the next day.

“The need for silence,” the Rev. Smith told Deseret News, “is very human.”

But in households with small children where silence is next to impossible, Lent practices will take on other forms. In Colorado, the Episcopal Calvary Church is offering hands-on programming for families so that all ages can participate in the healing practices of Lent.

At Titusville United Methodist Church in New Jersey, the Rev. Emily Wilton will lead her congregation — via Zoom — through the Purple Theory series. Each week will have a different theme, and, during one, the Rev. Wilton will address the theme of confession — not necessarily in the Roman Catholic sense of the word, she says, but “even to a trusted friend in a way that helps to relieve the burden and remind of forgiveness.”

She will also discuss silence, gratitude, and worship, she says, “not just worship constricted to a worship service at church but turning daily activities to worship — whether it’s shoveling out the driveway or going for a run.”

“Nearly anything can be worshipful. It depends on your mindset and intention going into it,” the Rev. Wilton adds.

Even breathing can be an act of prayer — an idea that the Rev. Wilton will offer congregants by teaching them about a “meditative, simple … breath prayer” that is accomplished by focusing on one’s breathing and thinking that one is “breathing in love and breathing out peace.”

During the scripture-themed week, the Rev. Wilton will teach congregants about the ancient method of reading the Bible known as lectio divina, which involves reading a piece of scripture aloud multiple times — either individually or within a group — and then contemplating the words or phrases that jumped out at you from the passage. Participants pray or invite “God to show you why those particular words or phrases stick out to you right now” and then they engage in further contemplation as to what actions might follow.

While implementing such practices between Ash Wednesday and Easter is a good start, the Rev. Wilton says, “we need to keep these habits and routines to keep our spirits healthy,” emphasizing that, ideally, practices set into motion during Lent will continue year-round.

While the pastors caution that religious practice is no substitute for getting professional help if one needs it, all agreed that engaging in Lent practices can be a boon to mental health. But a world-leading expert says that congregants won’t get the full benefits of the activities if they lack belief.

Aspects of a religious life — routines that give the day structure, consistency, being part of a community and contemplating something larger than oneself — can all help foster a sense of well-being, says Dr. Harold Koenig, a psychiatry professor, director of Duke University’s Center for Spirituality, Theology and Health, and the author of numerous books and articles on the subject.

But there’s a “threshold” of belief after which the physical and mental benefits of following a religion kick in, Koenig says, quoting a line from Hebrews: “But without faith it is impossible to please him, for he who comes to God must believe that he is, and that he is a rewarder of those who diligently seek him.”

“If you don’t believe in God, how can you seek him diligently?” Koenig asked. “This connection with God is really, really crucial in all of the downstream benefits that religion ultimately has.” 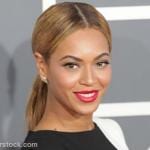