Brazil was knocked out of the Women’s World Cup this past weekend, but the soccer star Marta remained strong and hopeful.

In an emotional post-game interview, Marta gave an inspiring speech and called for the young players of her nation to keep working hard.

“Women’s football depends on you to survive, think about it, value it more,” Marta said sternly.

“We’re asking for support, you have to cry at the beginning and smile at the end.”

Marta, 33, is known for being one of the greatest woman to ever play soccer, however her team was unable to push past France in the recent game. This is possibly the last time she will play in the World Cup.

Marta became the leading scorer of the World Cups last week after scoring her 17th goal, overtaking Germany’s Miroslav Klose. Because of this, she also became the first player to score in five Women’s World Cups.

You can watch her full speech below. 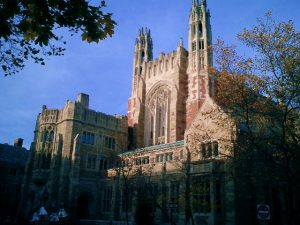