Why a Positive Mindset Matters and How to Create One 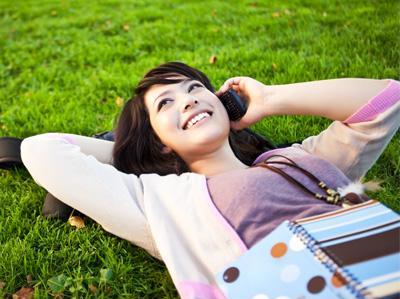 “I had one child at the time–he was four– and [blogging] was really just a hobby,” Rizzo said. “I enjoyed writing. I had a full time job in corporate America, but stuff about motherhood would pop up…and [blogging] turned into an outlet for me…Then I had another child and changed my life, [but blogging] just stuck with me through everything.”

Rizzo’s blog still has its original name, “Why Am I Yelling?” and continues to deal, in part, with topics pertaining to motherhood and childrearing. The blog, however, is not just a ‘mommy blog.’ In her blog, Rizzo often addresses the importance of communication and a positive mindset, both of which are topics she often address in her work as a life coach.

Rizzo admits that a positive mindset is not always easy to achieve. “It takes work,” she said. “But if you’re living in negativity, you are not going to reap the full reward of what’s out there in the universe.”

Unfortunately, negativity can be hard to avoid in today’s world. Children and teens are constantly surrounded by negativity, often competing with friends to see who could claim to have had the worst day. Social media has not helped either as it is so easy for people to get swept up in an online argument and form a digital mob.

“I think [social media] has brought people together and raised awareness of social issues when they’re using it the right way,” said Rizzo. “It’s a very slippery slope…There’s a lot of negative social media out there and people get sucked into it…It’s a double edged sword.”

As for dealing with the negativity Olympics among teens and children, Rizzo said that the biggest defense against such things is the example of parents. “There’s a lot of negativity [in the world]…and we need to be stepping up and showing them that the stuff they see on the news is not really a reflection of life as a whole,” Rizzo said. “We are all going to go through bad times–a bad situation, a bad friend, a bad word coming toward us–and I think that arming our children and parents, especially teenagers, with the right tools is so vitally important.”

Those tools enable people of all ages to develop a positive mindset. “There is always something to learn from negativity,” said Rizzo. “It takes work just like everything else, but [you can do it] when you have tools available to you.” Among Rizzo’s favorite tools are gratitude and meditation, though she recommends affirmations and journaling as well.

Rizzo knows as well as anyone that there are good days and bad days. Positivity is harder to come by on some days than others, but a positive mindset can help turn a miserable waste of a day into a tolerable day that teaches an important lesson. “All the days you have going forward, do you want to live under the cloud of rain or under the cloud of sunshine?” Rizzo said. “It really is a choice, and it’s all about choosing.” 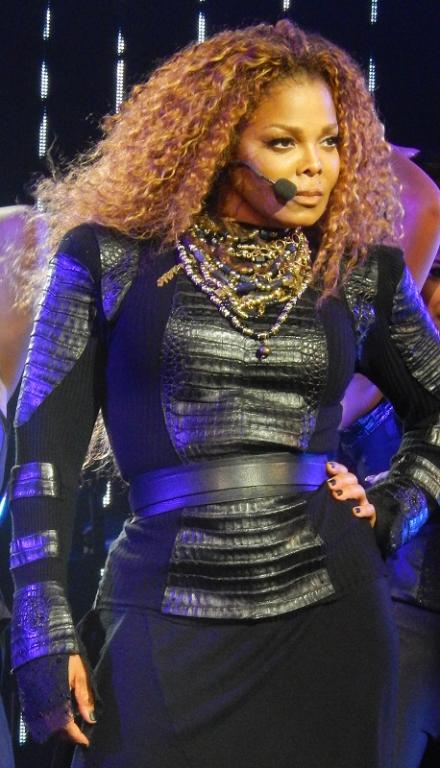