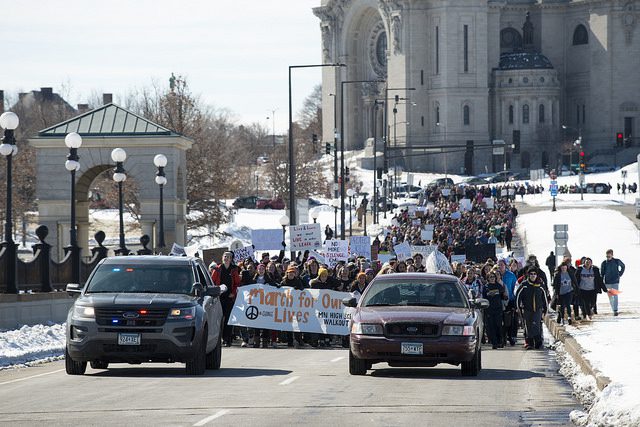 Whether you turn on the news or talk to your neighbor, it is hard to escape the divisions carving themselves into the American landscape. Liberals call conservatives evil and heartless. Conservatives call liberals brainless. Millennials blame earlier generations for their struggles. Parents and elders say young adults need to stop expecting a free ride. Radicalized Muslims attempt to murder their friends in their beds. Neighbors turn on innocent Muslims in response. Murder, riots, rape, violence, insults and hate are all that anyone seems to encounter today. Where once differences were accepted and people could agree to disagree, increasingly Americans have told neighbors, friends and even family, “It’s my way or the highway.” In the midst of the cultural breakdown, however, hundreds of thousands of Americans set aside generational, racial and religious differences and came together in the name of a common goal.

On Saturday, March 24, 2018, Americans across the nation took part in “March For Our Lives,” a movement dedicated to student-led activism and tightening gun control laws. The movement was largely in response to the Parkland school shooting on Valentine’s Day that killed 17 high school students.

The official March For Our Lives took place in Washington, D.C. Thousands of people of all ages and ethnicities gathered in the nation’s capital to call for stricter gun laws. Survivors from the Parkland shooting attended as did celebrities such as Paul McCartney. For those that were not able to make it to Washington, there were sister marches all across the country. It is estimated that there were 800 similar events throughout the United States, and the total number of participants is estimated to be between 1.2 and 2 million people.  Every region of the country had at least a few marches, and in Washington, many of the streets surrounding the National Mall were closed to vehicular traffic in anticipation of the march.

The debate about gun control will continue to rage as people argue over how to define the Second Amendment in the modern era. Regardless of whether you are pro- or anti-gun control, however, there is something inspiring about seeing so many people come together. In a time when divisions run deep and those who try to reach out to those of a different political ideology are shunned, a student-driven march of over a million people shows that maybe, just maybe, the rifts in America can heal, and our nation can leave the insults behind and once again learn to agree to disagree. 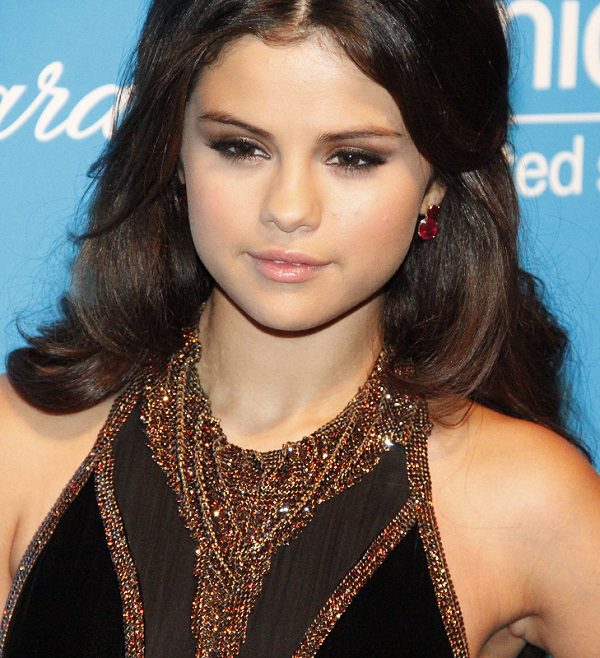