A Tragic Earthquake Leads a Man to Live a Fuller Life 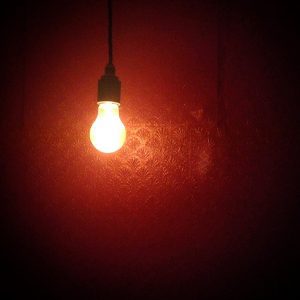 Sixteen years ago, the Gujarat earthquake leveled large sections of India’s Kutch district including the district capitol city of Bhuj. The earthquake topped out at a magnitude of 7.7 on the Richter scale and lasted for over two minutes, nearly four times the average length of an earthquake. The earthquake hit on the public holiday of January 26, India’s Republic Day. The devastating earthquake left more than 1 million homeless and killed more than 25,000 people.

Among those affected was Viral Dalal. Dalal was visiting family in India when the earthquake hit. The high-rise building he was in collapsed. Dalal’s mother, father, brother, sister-in-law and two year old nephew were all killed. Dalal survived the initial collapse of the building but was buried alive in the rubble.

When Dalal was rescued five days later, he was confronted with the magnitude of his loss. Despite the devastation the earthquake had wreaked on his own family, Dalal felt that he had been reborn. The disaster refocused his life and left him with a new sense of purpose and meaning for the future.

In his powerful new memoir, Choosing Light: When an Earthquake Buried Me and My Family for 5 Days I Learned to Fully Live, Dalal retells his story of death, hope, survival and rebirth. This first-person account discusses Dalal’s choice to live and determination to do whatever was necessary to survive.  The memoir also details Dalal’s personal experiences with the search-and-rescue volunteers who saved his life and how those brave people were the ones who ignited in him the desire to inspire others.

Choosing Light deals with the theme of survival. Dalal’s story talks about unleashing the true powers that reside inside the human mind.  Dalal refused to give up even when he was facing down the most unimaginable and challenging circumstances. He not only lived through a terrible event and the personal and national tragedy that followed, but the earthquake also drove him to reinvent and transform his life.

Dalal’s memoir also deals with the theme of gratitude. He talks about developing a fitting perspective toward life’s miracles and avoiding taking anything for granted. Each day and each breath is a gift. Appreciation for those small blessings feeds into another theme in Choosing Light: finding the light even in complete darkness. Dalal discusses seeking out those glints of happiness regardless of whether the darkness is literal or figurative.

Just as Dalal was reborn after the earthquake, so the Kutch district rebuilt itself anew following the disaster. Those in charge of Kutch’s recovery initially faced criticism over their decision to rebuild rural areas first while the urban centers were improved at a slower pace. Since the earthquake, however, Kutch has not only recovered, it has also grown and experienced an economic boom. Areas that were completely leveled now have new roads, airports and carefully planned layouts. New industries moved into the area and created new opportunities for people whose only option previously was traditional crafts. Out of the destruction of one of India’s most catastrophic disasters, both Dalal and his home region rebuilt with a new and greater focus. 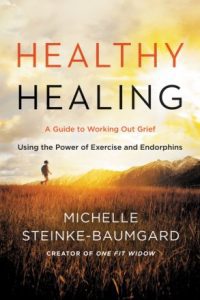