Best known for his portrayal of Jesus Christ in 2004’s “The Passion of the Christ”, actor Jim Caviezel is speaking out about today’s closing of churches in the U.S. due to the coronavirus. He’s also taking a stand against “cancel culture”, saying it’s an example of Christians “being persecuted for their faith”.

In a recent interview with Fox News, Caviezel didn’t hold back. He was going to talk about his latest film, but instead used his time to challenge Christian leaders for not standing up to the government or the mob mentality of cancel culture.

“A lot of our pastors, our bishops, our priests, they’re laying right over. They let their churches be burned. How do we know that? Well, it’s right there in the news,” he said. “Statutes being ripped down. They don’t say anything.”

“And I watched a movie Mel Gibson did. Braveheart. When you have the English who’s the bad guys against the Scots. But the real bad guys? Were the guys that were collaborating. That’s why we’re in this situation right now,” Caviezel continued. “We can’t go to churches. We can’t go into our church. Why? Because they could get contaminated, right? So why are we on airplanes?”

“I have had friends that have committed suicide. I have seven SEAL buddies that lost seven of their friends committing suicide. Would it have helped to get in to a church especially during this time?” he asked. “Absolutely. And is it good for mental illness? Yes, it is.”

“It’s a bloody shame if you can’t tell the difference between a priest, a bishop or a politician. It’s really sad,” he added. “But this is called lukewarmness. And Christ has a very special place for them and they know it.”

This is not the first time the actor has spoken publically about his distrust of the government and secular society. He’s been outspoken about Christian persecution throughout the world. 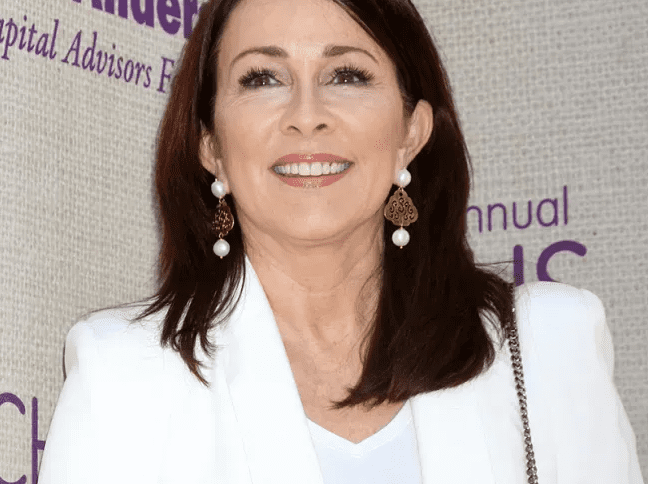 Chadwick Boseman, popularly known for his role as T’Challa in Marvel’s Black Panther who recently passed away of cancer, was a man of deep faith. His family and friends are now opening up about God’s importance in the late actor’s life. In a recent interview with The New York Times, his family talked about aspects […]

The Emmy award-winning star Kathie Lee Gifford isn’t afraid of sharing her faith with her fans. She stands up for her Christian beliefs and is not afraid to call out problems with the church when she sees them. In a recent interview with The Christian Post in regards to her new film, “Then Came You”, […]